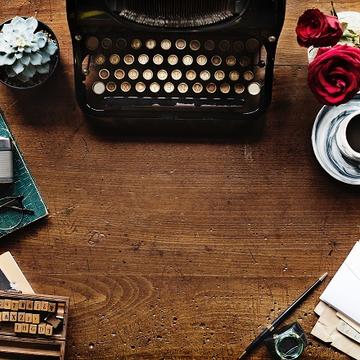 The term autofiction, coined by Serge Doubrovsky in the 1970s, has entered the theoretical vocabulary of literary studies as a way of describing the interplay between autobiography and fiction. Seen through the prism of 20th century literary theory, autofiction participates in the critical dialogue about authorship and identity and about the referentiality and truth value of autobiography. While the conjunction of factual and fictional modes in autobiographical writing has a long history, in recent decades authors have increasingly integrated self-reflexive commentary on the partly fictionalised constitution of the autobiographical self into their work. This has created new possibilities and conditions in artistic practice: the author seems to navigate freely as an orchestrating authority, making at times conflicting claims to factuality and fictionality in the text itself, and in paratextual commentary or performance.

There is no critical consensus regarding the term autofiction. Some see it as describing any novel with autobiographical elements, others apply more restrictive definitions. This conference seeks to bring together different theoretical approaches to autofiction, to explore the validity of the concept, and to think about how different definitions and traditions influence our reading of works at the intersection of fiction and autobiography. We invite papers on theoretical approaches and traditions, and on case studies from a comparative perspective. The discussion has been taking place mainly in Francophone, German, Scandinavian, and Anglophone theory and concerning case studies from these contexts. We invite papers that consider these traditions in comparison and that extend the discussion to other languages and geo-political areas. In this context, we are particularly interested in exploring how autofictional texts negotiate and challenge concepts of gender, race, and cultural and national identity. We also welcome papers that look at different terms for the interplay of autobiography and fiction, including autobiografiction, surfiction, and faction, and papers that question the usefulness of the terminology or of the concept of autofiction itself.

Please send the title and a 300-word abstract of the paper you are proposing, your name, institutional affiliation, and a brief bionote to all three organizers by 31 January 2019.