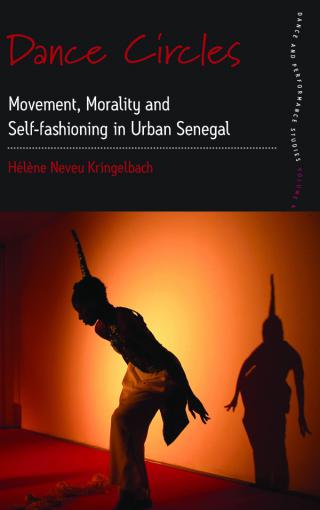 The Royal Anthropological Institute have awarded the 2013 Amaury Talbot Prize for African Anthropology to TORCH researcher Hélène Neveu Kringelbach for her book Dance Circles: Movement, Morality and Self-Fashioning in Urban Senegal published by Berghahn Books. The prize has been awarded jointly with Mike McGovern for his book Unmasking the State: Making Guinea Modern, published by University of Chicago Press.

The Amaury Talbot Prize is awarded to the author or authors of the work which, in the opinion of the judges, is the most valuable work of African anthropology submitted. Full details on the prize and other past recipients can be found here.