Jewish Country Houses: exploring the world of the Anglo-Jewish aristocracy

The English ‘Country House’ is a central component of the British heritage landscape. Owned and managed in many cases by the National Trust, these houses are celebrated and enjoyed as ‘national’ treasures that tell a story about continuity and rootedness: the ties between a noble family and a particular rural community, the rise and fall of a branch of the English aristocracy. This is a story in which – ostensibly — there is no place for Jews, because English Jews, most of whom arrived in the late 19th and 20th centuries, put down roots in towns not in the countryside. Yet a surprising number of English country houses have a Jewish story to tell.

Heritage Open Days provides an opportunity to bring some of those stories to a wider public. Alongside the usual tours of synagogues, medieval Jewish quarters, burial grounds and the East End, visitors interested in Jewish life in the 19th and 20th centuries can find out more about the world of the Anglo-Jewish aristocracy. 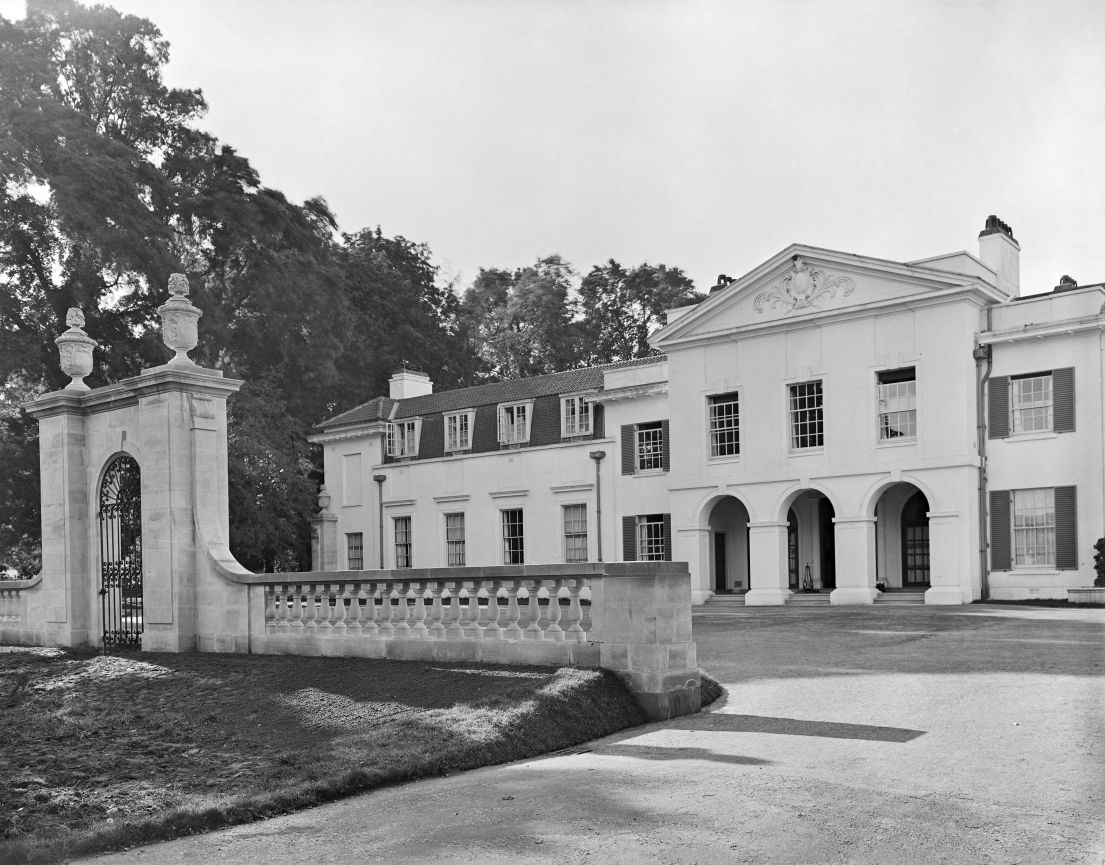 Families like the Salomons of Broomhill near Tunbridge Wells, the Swaythlings of Townhill Park House near Southampton, and the Bearsteds of Upton House lived the life of the landed gentry in the countryside, where they bought country properties and developed them in ways that reflected their social aspirations and passions in life.

The sculpture hall at Broomhill speaks to the political career of Sir David Salomons, the first Jewish Lord Mayor of London, and the second Jew to be elected to parliament – in an age when the obligation to swear an explicitly Christian oath made it impossible for him to take his seat.

His nephew, the inventor Sir David Lionel Goldsmid-Stern-Salomons, threw money at his passion for science and technology. He embellished the house with motoring stables, an impressive neo-gothic observatory, and a Science Theatre which combines state-of-the-art Edwardian technology with the ambiance of a turn-of-the-century music hall.

Lady Swaythling’s hobbies were rather more ordinary. She and her husband Louis moved into Townhill on their marriage. He built her a splendid panelled hall to serve as a music room, and commissioned Gertrude Jekyll – one of the greatest English garden designers - to create a beautiful outdoor space for them both to enjoy. 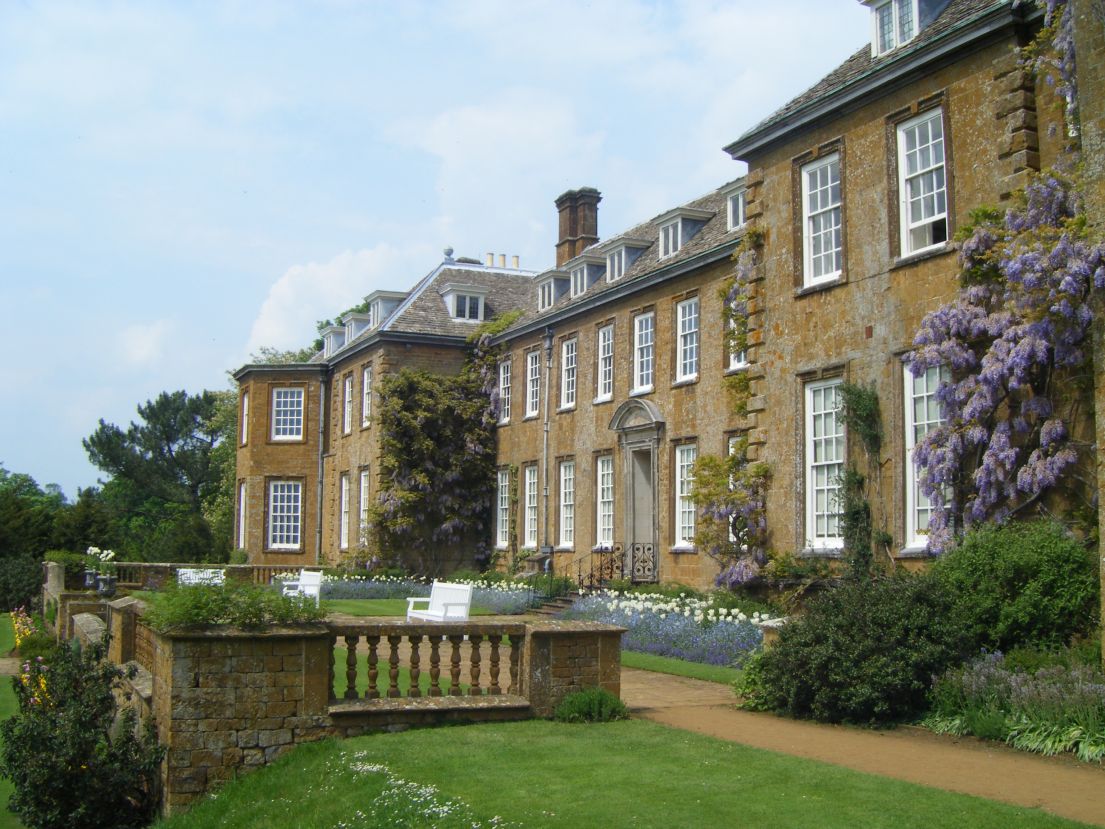 Lord Bearsted, meanwhile, was a keen huntsman. But his real passion was for art, and his country home in Warwickshire became the backdrop for the great master collection he left to the nation.

All three families were active in Jewish communal life. Sir David Salomons, Lord Swaythling and Lord Bearsted were also leading figures in the London world of business and finance – where, of course, they made the money that they ploughed into their country properties.

The stockbroker, Ludwig Messel, took a different path when he converted to Unitarianism on arriving in Britain from the small German principality of Hesse-Darmstadt: a provincial backwater where Jewishness was far more stigmatised than it was in the tolerant and relatively multicultural world of the City of London, which was then the beating heart of a vast, global empire.

Yet Messel too made money in the city which he spent in his country house, Nymans: famous now for the classically English garden he and his descendants made. Like David Salomons, he knew what it was to live as a Jew without political rights. And the marriage of his sister Lina to the German-Jewish banker Isaac Seligman – another leading figure in Anglo-Jewish life – suggests that he was more connected to the world of the Anglo-Jewish aristocracy than many visitors to Nymans might think.