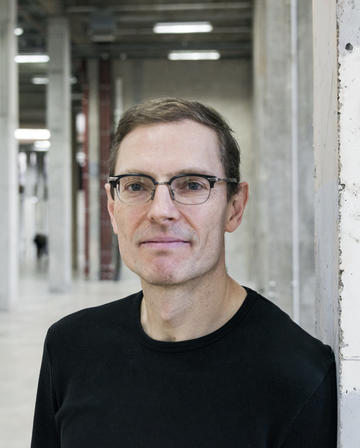 TORCH is delighted to announce that Martin Puchner, the Byron and Anita Wien Professor of English and Comparative Literature at Harvard University, and a prize-winning author, educator, public speaker, and institution builder in the arts and humanities, will deliver the inaugural Princeton University Lecture Series at the University of Oxford in November 2019.

A prolific writer, Puchner's works, which include a dozen books and anthologies and over sixty articles and essays, range from philosophy and theater to world literature and have been translated into many languages.

Entitled 'World Literature for a Changing Planet' Puchner's three lectures will discuss large-scale projects in literature and storytelling and what we can learn from them about the challenges of our own time.

More details about the venues and dates for the lecture series, along with information on how to book, will be released soon via the TORCH website and social media channels.