Report on a seminar led by Sean Williams 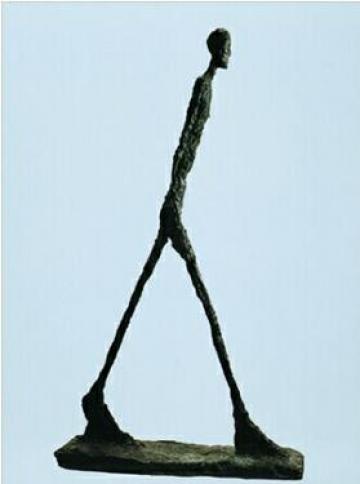 Bringing with him an array of electronic components, including faders, resistors, capacitors and transformers, Sean Williams (Reid School of Music, University of Edinburgh) gave a fascinating presentation about his research, which takes a practice-led approach to examine the live and studio practices of early electronic music. Instrument-building is an integral aspect of Sean’s work, and he shared with us the thrill of working with materials and demystifying the discourses surrounding practices and technologies, which can take on an almost spiritual dimension. His talk touched on the narratives relating to particular objects, such as the legend and hagiography surrounding Neve mixing desks and their associated transformers, and the extent to which studios can become quasi-shrines (a prime example being King Tubby’s studio in Kingston, Jamaica). The subsequent discussion debated the role that nostalgia plays in motivating these kinds of practices, and problematised the ‘linearity’ of technological progress - for instance the way in which MP3 technology is both a step forward in terms of portability and a step back in terms of fidelity of sound.