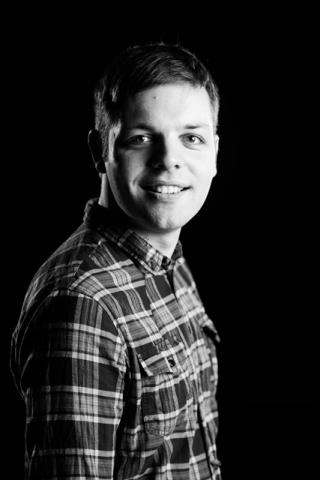 Dr Will Abberley, TORCH Early Career Fellow, has been announced as one of 10 "New Generation Thinkers". The scheme, run by the BBC and the Arts and Humanities Research Council (AHRC), will allow the academics to turn their innovative research into radio and television programmes that will be broadcast across the BBC.

Will said, "I've always been interested in communicating research beyond the academy and this is a unique opportunity for doing that. As academics, I think it is important for us to be able to explain our work and why it matters to everybody, not just our colleagues."

Will works on the history of the concept of natural mimicry, and its impact on Victorian culture. In the longer term he hopes to "make a big series on TV or radio that would enthuse wider audiences about the fascinating intersections between literature and science".