Building a digital (TEI) corpus of the inscriptions of ancient Sicily 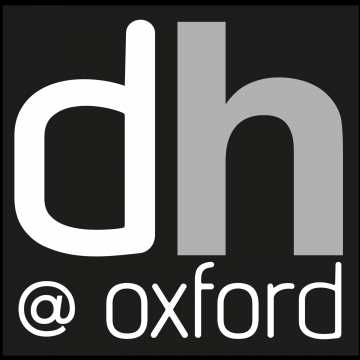 The written sources surviving from classical antiquity include hundreds of thousands of texts inscribed on stone and other materials. Classicists have been collecting these texts for centuries, including major corpus projects in book form since the 19th century. Simple text databases began to be developed in the latter part of the 20th century. In the 21st century the adoption of standards such as Unicode and in particular EpiDoc, a TEI schema designed specifically for inscribed texts has enabled the development of true digital corpora. This talk will present a specific case study of the on-going work to develop a TEI corpus of the inscribed stones from ancient Sicily (c.4,500 texts across 6 languages and 1500 years) in collaboration with the museums and archaeological authorities of the island, as well as associated projects with several schools on the island.

This seminar is co-organized by Digital Humanities at Oxford and TORCH.

Jonathan Prag is professor of ancient history in the Faculty of Classics (Oxford). He read classics as an undergraduate at Oxford, before studying for a PhD at UCL, and began his teaching career at the University of Leicester before returning to Oxford. His research concentrates on the Roman Republic and ancient Sicily, with an increasing interest in the use of digital humanities methods in his research and teaching. His engagement with computers has its origins in a year spent working for Daily Information.