Diplomatic Correspondence Networks and the Progress of Scientific Knowledge 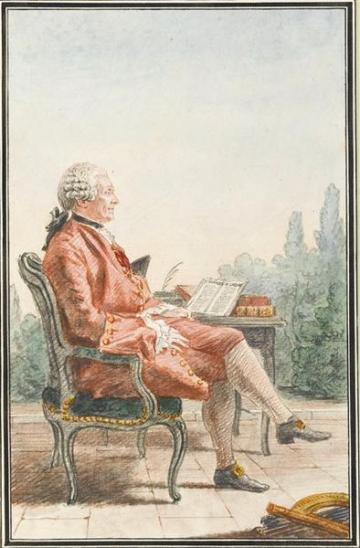 Over the past decades, many scholars have sought to trace how smallpox inoculation was first introduced in Europe and to analyse its tremendous socio-political impact. Indeed, academics are well aware of the extraordinary influence that works such as Voltaire’s Lettre sur l’insertion de la petite vérole or La Condamine’s Mémoires sur l’inoculation de la petite vérole had on the eighteenth-century French public sphere. However, much remains to be said on the dense web of interpersonal relations that ensured the circulation of these major works and magnified their impact.

Using unpublished sources from the personal archives of Luigi Lorenzi, resident minister to the Grand Duchy of Tuscany from 1735 to 1765, my paper will insist on the crucial role played by diplomatic correspondence networks in spreading the practice of smallpox inoculation across Europe. I shall argue that Lorenzi encouraged the adoption of this medical practice in at least three different ways, namely by ensuring the circulation of La Condamine’s Mémoires and letters across the Italian peninsula, by attracting international attention to the experiments conducted by Tuscan doctors, and by leveraging his status as resident minister of a powerful country to render smallpox inoculation fashionable among the Florentine élites. By thus emphasising Lorenzi’s role in championing smallpox inoculation, I also aim to cast light on the oft-underestimated importance of early modern diplomats in furthering the progress of scientific and medical knowledge, a topic which, in spite of its undeniable interest, has been left almost completely unexplored to date.