Indulgence and Restraint: Images of Desire at Bolsover and Chatsworth 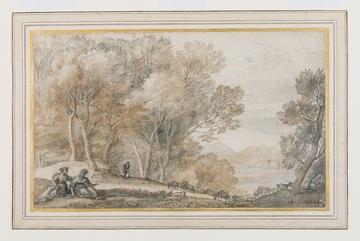 This event is part of the TORCH Image and Thought Network.

You will be contacted within 48 hours of the event with the Zoom link for this event. Please be aware tickets will close an hour before the event.

Speaker: Angie Hobbs, Professor in the Department of Philosophy at Univeristy of Sheffield. 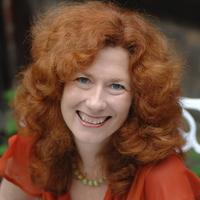 Angie Hobbs gained a degree in Classics and a PhD in Ancient Philosophy at the University of Cambridge.  After a Research Fellowship at Christ’s College, Cambridge, she moved to the Philosophy Department at the University of Warwick; in 2012 she was appointed Professor of the Public Understanding of Philosophy at the University of Sheffield, a position created for her.  Her chief interests are in ancient philosophy and literature, and ethics and political theory from classical thought to the present, and she has published widely in these areas, including Plato and the Hero (C.U.P).  Her most recent publication for the general public is Plato’s Republic: a Ladybird Expert Book.  She contributes regularly to radio and TV programmes and other media.  She has spoken at the World Economic Forum at Davos, the Houses of Parliament, the Scottish Parliament and Westminster Abbey and been the guest on Desert Island Discs, Private Passions and Test Match Special.

She was a judge of the Man Booker International Prize 2019 and was on the World Economic Forum Global Future Council 2018-9 for Values, Ethics and Innovation.