Princeton University Press Lectures in European History and Culture III: Stories for the future, and how to get there 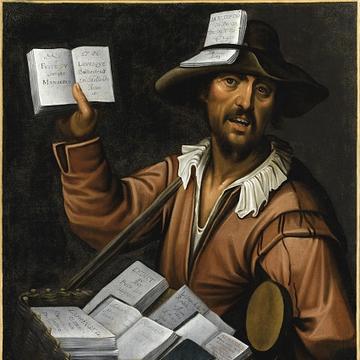 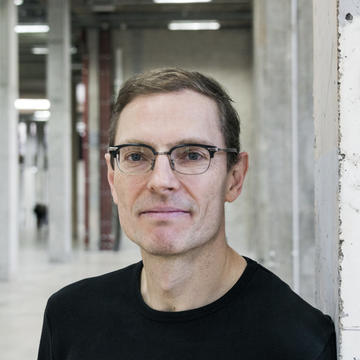 Based on the history of world literature presented in the first two lectures, Martin Puchner will seek to draw conclusions about the role of the humanities today. What he have in mind is something that might be called applied humanities. Scientists and policy makers have struggled to turn knowledge about global challenges, from climate change to the future of the European Union, into meaningful action.

But in order to motivate action, we need more than facts; we need stories. How can the history of storytelling help us meet this need? And what types of stories should we develop to meet these challenges?

Tickets are now available for this event. Please click here to register.

This is the last of three events in a series.