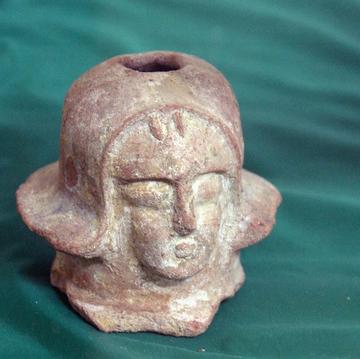 This webinar addresses issues of continuity and change in late antique and medieval Ethiopia by focusing on the inscriptional evidence left by the Aksumites, and the way modern scholars have addressed this issue.

Continuity between late antique Aksum and medieval (as well as modern) Ethiopia has very often been tacitly presumed by virtue of linguistic continuity, as well as medieval Ethiopian state and church propaganda. Yet as scholarship on medieval Ethiopia grows and new evidence from Aksum and its hinterland emerges, the presumption of continuity appears less stable than it been.  There is perhaps no better way to resolve the question of continuity or change in Ethiopian state and religious identity than to interrogate what the Aksumites have said themselves. What these inscriptions reveal is an articulation of statehood and religious identity that might have been shockingly alien to Ethiopian Christians engaged in reconstruction their purported Aksumite past between the 13th and 16th centuries.

The goal of the discussion will be to (re)introduce Aksum to Byzantinists as separate from Ethiopia, and to explore how the late antique kingdom might be integrated into the Late Antique history of the Byzantine world and its periphery.

Wendy Belcher's Abyssinia's Samuel Johnson: Ethiopian Thought in the Making of an English Author (provides the clearest articulation of the continuity argument in Western scholarship)

Pierluigi Piovanelli's “Reconstructing the Social and Cultural History of the Aksumite Kingdom: Some Methodological Reflections,” in Inside and Out: Interactions between Rome and the Peoples on the Arabian and Egyptian Frontiers in Late Antiquity edited by Jitse Dijkstra and Greg Fischer (which does much to challenge the application of heuristic models taken from adjacent disciplines and applied to the study of Aksum)

David Phillipson’s Foundations of an African Civilisation. Aksum and the Northern Horn 1000 BC to AD 1300 (which challenges at points the narrative of continuity between late antique and medieval Christianity in the Horn of Africa)