More's Utopia in the Age of Brexit 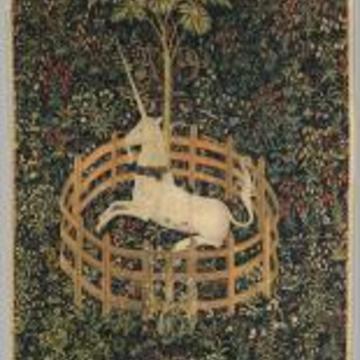 Thomas More’s groundbreaking island fantasy, first published in 1516, asks us all what brave new world we are to wish for. What would a society better than ours look like? Who ought to be allowed in? And on what terms? These are More’s questions in Utopia, and they have never mattered more than today, as the UK prepares to pursue a political future outside the EU and walls go up in the US. It may seem timely to return to the traditional reading of More’s text as a blueprint for political change: Utopia tells, after all, how a peninsula cut itself off from the continent to make a better future as an island… Yet the name More created for his island – Utopia – means ‘no place’: the political message of More’s text is undermined by the surrounding irony that his brave new world is a Nowhere Island.

A group of East Oxford residents have come together to develop a creative contemporary response to More’s text and Shakespeare’s Tempest in the form of a new theatrical show, Storming Utopia, which they are performing at the Pegasus Theatre in Oxford and at the Fondazione Cini in Venice in 2017. This lunchtime discussion event builds on their perspectives and on the work of two Oxford researchers – Professor Richard Scholar and Professor Wes Williams – to explore what Utopia has meant since 1516, from Venice to Venezuela and beyond, and what it might mean here in Oxford in the age of Brexit. Participants will include: researchers working on the history of Utopian literature and thought from the Renaissance to the present day; writers, directors and facilitators working in the Oxford arts scene; members of the Storming Utopia project.

The event is free and registration is required. Click on the link below to register for your free ticket.

Storming Utopia: More's Utopia in the Age of Brexit