The Activism of Black Feminism and the Aporia of Racial Grief 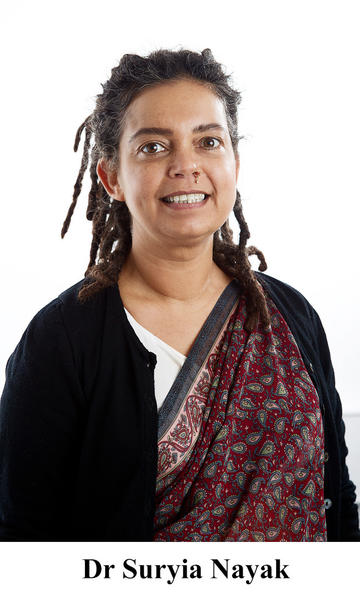 As long as there is racism, there is no getting over racial melancholia. This re-reading of Audre Lorde’s description and analysis of the ‘roach’ in Sister Outsider (1984), and in The Brown Menace Or Poem To The Survival of Roaches (1974), traces the implications of Ovid’s myth of Echo (Metamorphoses: Book III) and Freud’s (1917) account of Mourning and Melancholia to argue that the activism of Black feminism is simultaneously in racial mourning and racial melancholia. Drawing on Derrida’s idea of aporia, this paper argues that the aporia of position, voice and representation of Black women is that of Echo. In this frame the intersectionality of racism is configured on a racial melancholic echo of a loss of a loss aporetic . Using Spivak’s question of ‘[w]here was Echo, the woman in Narcissus's story?’ (1993: 176), this paper puts a focus on the possible impossibility of ‘Can the racial grief of Black women speak?’ This points to the aporia of the hailing function of echo. This paper concludes that the situation of the aporia of racial melancholia and echo is the place of the activism of Black feminism; and this is the location of ethical, productive thinking and action. Indeed, In regards to liberation from oppression, of which the activism of Black feminism is pivotal, it is not the predicaments of difference that should be concentrated on, but rather the predicaments of aporia; and the content, method and experience of Black women’s racial grief demonstrates this.

Dr Suryia Nayak is a senior lecturer in social work at the University of Salford UK. As an anti-colonial feminist activist Suryia has worked nationally and internationally for over 35 years for social justice in ending violence against women and girls, primarily within the Rape Crisis Movement and for the last decade with asylum seekers and refugees. Suryia has set up services and spaces dedicated to Black and Asian women. Suryia applies models of education as liberation and the activism of Black feminism to raise consciousness about the psychological and political impact of oppressive social constructions. Suryia also works as a
psychoanalytic therapist and supervisor and is in training with the institute of group Analysis as a group analyst.

All are welcome and venue is wheelchair accessible. If you have any specific requirements then please email mara.gold@st-hildas.ox.ac.uk.