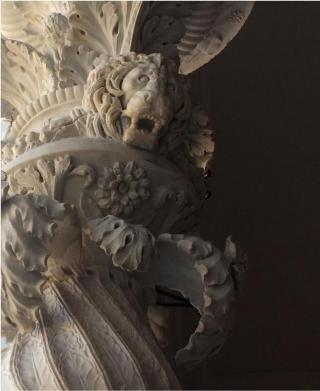 This session is on 'At Last I am in Conversation with Things'. Wilhelm and Caroline von Humboldt, and the 6th Duke of Devonshire on the Agency of Graeco-Roman Artefacts'.