The music for the early 15th-century English carol: dates and origins 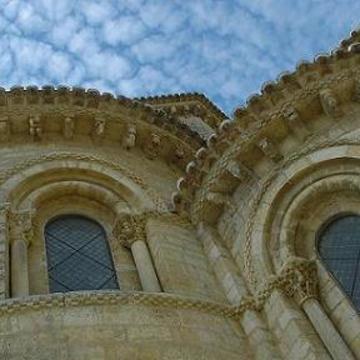 'The music for the early 15th-century English carol: dates and origins’ with David Fallows, University of Manchester (emeritus), as part of the Seminar in medieval and renaissance music, convened by Margaret Bent.

Abstract: I plan to outline three topics, each of which should really be at least a full seminar, so I shall need to cut some corners. First, that the carols in the Ritson manuscript have been dated far too late in all the received literature (much depends on one’s judgment of the two carols with a low voice, Marvel not, Joseph, MC81, and O blessed lord, MC116), as a result of which the other three manuscripts are also probably earlier than generally thought. Second, the poetic form of the carol is more or less non-existent before the Trinity Carol roll, where you suddenly get thirteen pieces in that form, with a matching musical style that is highly distinctive. There are scattered precursors for some aspects of the musical style as for the poetic form; and there may be a prehistory to the monophonic carols; but it looks very much as though a new polyphonic genre was devised in those heady months after Henry V’s victory at Agincourt. About a year later, on 24 September 1416, the main English deputation arrived at the Council of Constance, having sung in Cologne cathedral on 8 September. I wish to propose that there are details in some of the earliest works of Du Fay and Binchois that betray the influence of those earliest carols.