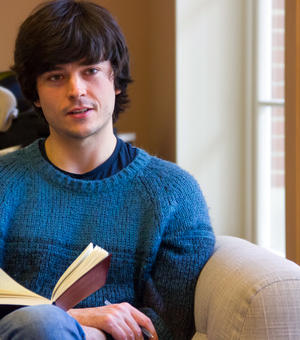 Adam Brodie is a PhD student at the University of Oxford, supervised by Professors Michael Biggs and Robin Harding. Prior to Oxford he completed a BA in History & War Studies and an MA in Terrorism Studies at King’s College London, obtaining two first class honours degrees. His current research straddles the divide between Politics and Sociology, by investigating the causes of collective action, the methods of peacebuilding, and the changes in civil society, that have taken place in post-Troubles Northern Ireland. He is also a lover of film, and in his spare time, co-hosts the “hit” podcast Sequels & Reboots, in which he and his best friend pitch their ideas for the sequels and reboots Hollywood is too scared to make.