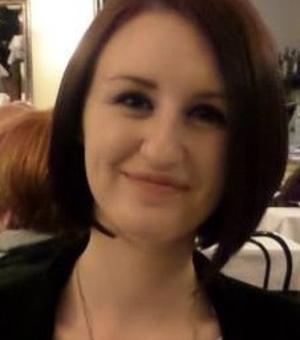 Alison Moulds is a third-year DPhil English Literature student at St Anne’s College, University of Oxford. Working as part of the AHRC-funded project ‘Constructing Scientific Communities’, she examines the construction of professional identities in nineteenth-century medical writing and fiction. She is particularly interested in representations of the medical-woman movement in the professional press and in fiction by early women doctors. She was one of the lead co-ordinators of the Women in Oxford's History podcast project, which was supported by a TORCH-AHRC Graduate Fund.