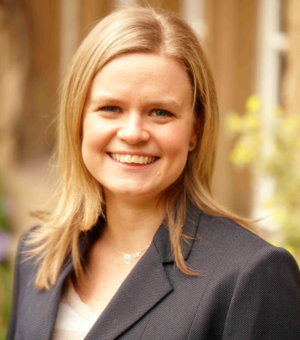 Charlotte Cooper is coming to the end of her DPhil in Medieval French literature at the University of Oxford.  Her doctoral thesis focuses on the works of the fifteenth-century author Christine de Pizan, and specifically, the use of illuminations in her didactic literature.  Her thesis demonstrates that far from being marginal, the iconographic apparatus often provides an additional layer of interpretation and/or a nuanced reading of the text itself.  This is particularly true of Christine’s author-portraits, which draw on contemporary iconographic conventions in order to visually enhance her authority.  Charlotte is interested in medieval gender—particularly pro- and anti-feminist discourse—text-image relations, and didactic literature.