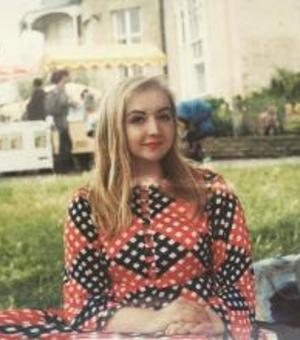 Eleri Anona Watson is a doctoral student in the Faculty of English at the University of Oxford. Her doctoral thesis ‘Fag Hags: allies, breeders and idols’ explores the role of women’s (both straight and queer-identifying) friendships with gay men in twentieth century American literature, film, art and pop culture.  Alongside her studies, Eleri lectures as part of the Women’s Studies M.St programme and is a tutor in English literature and theory at Regent’s Park College, the Queen’s College and the Faculty of English, University of Oxford.

Eleri holds an M.St in Women’s Studies from the University of Oxford and a B.A in English Literature, History of Art and French from the University of Durham. Prior to commencing her DPhil, Eleri worked in women’s advocacy and education at the Centre Féminin d'Education Permanente in Brussels. Whilst working at the centre, Eleri developed an adult education programme in Gender, Sexuality and Citizenship alongside professors at the Université Libre de Bruxelles.

Eleri has published work on subjects relating to queer theory, poststructuralism, feminist praxis and the history of Women’s Studies. Eleri is currently organising a series of workshops on Jacques Derrida’s ‘Choreographies’ to be held at the University of Oxford and New York University in May 2018 and October 2018 respectively.