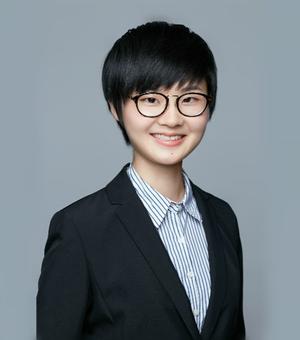 Iris Lo is a D.Phil. student at the Department of Sociology at the University of Oxford. She has completed her B.A. in Comparative Literature and M.Phil. in Social Work and Social Administration at the University of Hong Kong. She is interested in studying the literary and filmic representations of women’s identities and their visions of home as well as in examining the roles of gender, sexuality, and body through empirical fieldwork. Her focus on gender and sexuality has led her to see their intersections with different axes of power in society and to appreciate the need and beauty of interdisciplinary approaches and collaborations.

She is currently working on her doctoral research on the mechanisms of family building and meanings of family among lesbian and gay communities. Her recent publications include “Perceived importance of childbearing and attitudes toward assisted reproductive technology among Chinese lesbians in Hong Kong: Implications for psychological well-being” in Fertility and Sterility (Lo, Chan, &, Chan, 2016).