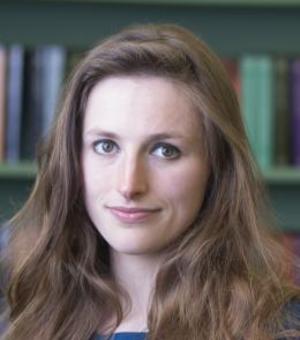 I have just completed a thesis in theatre music at Christ Church, where I have been a lecturer since 2016. Research communication forms a large part of my work - I am a BBC/AHRC New Generation Thinker, and I won the Observer/Anthony Burgess Prize for Arts Journalism for an article on Sibelius, one of the composers whose music I research. I’m also the founder and editor of The Oxford Culture Review, a website dedicated to arts and humanities research.

I study theatre music of the late nineteenth and early twentieth centuries, particularly in Scandinavia and the UK. I am especially interested in the roles that music and sound played in productions, and the way this impacts on how plays were interpreted.