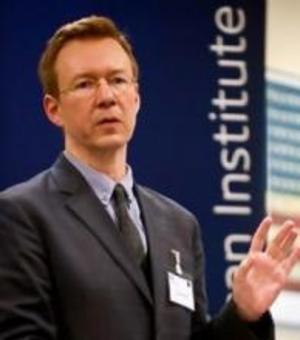 Professor Lloyd Pratt taught at Harvard, Yale, and Michigan State University before coming to Oxford. He was appointed Drue Heinz Professor of American Literature in 2016 and is also a member of the Executive Committee of the Rothermere American Institute.