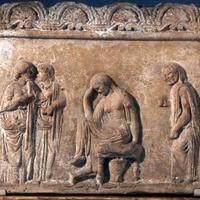 This project brings together creative artists and Oxford researchers to develop a new 90-minute opera entitled The Alternative Queen's Speech, based on Margaret Atwood's The Penelopiad (2005), by composer, Cheryl Frances-Hoad and opera director/librettist, Jeanne Pansard-Besson. The Alternative Queen's Speech, like Atwood's novella, turns the canonical narrative of Homer's Odyssey upside down: Odysseus' wife, Penelope, traditionally the model of marital fidelity and patient endurance, is given the chance to offer her side of the story from the underworld.

The residency will explore the pressures exerted by the patriarchy on all the women of the household, and the tensions between Penelope and the twelve enslaved women, in whose execution at her son's hands she too is implicated. The first aria was commissioned earlier last year from the National Opera Studio (https://www.nationaloperastudio.org.uk/1242-asphodel), and a preliminary workshop has already taken place in Oxford in preparation for the proposed three-day residency, 6-8 June 2022, in the Jacqueline du Pre Music Building at St Hilda's College. The composer, director/librettist, two singers and a student actor, together with researchers from Classics, English, Modern Languages and Music, and students from the Cheney School, Oxford, will develop the next stage in the collaborative project.

There will be a lecture/performance on Wednesday 8 June 2022 at 5pm open to all. A film will also be made of the project. 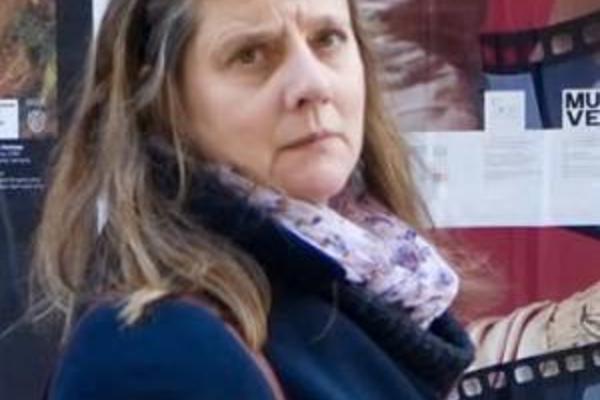 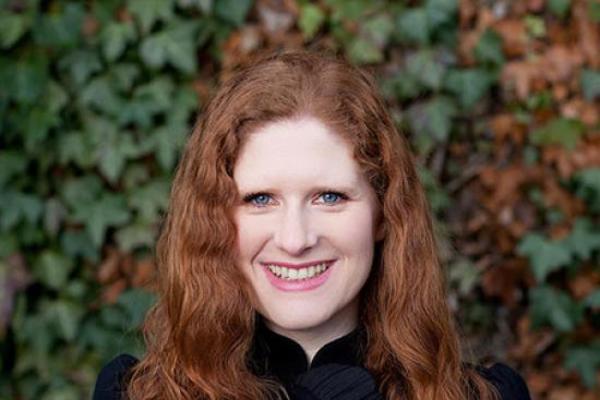 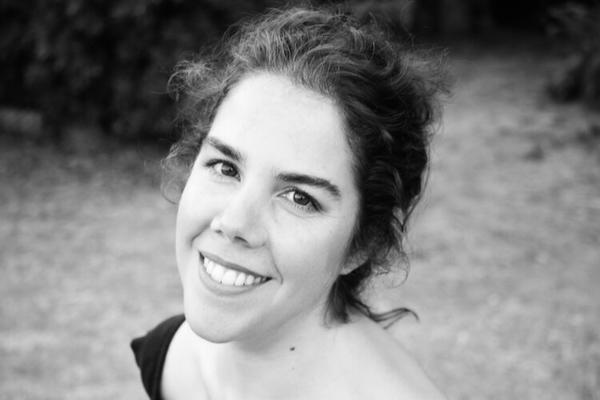