A Comparative Perspective on the Languages of the Veneto 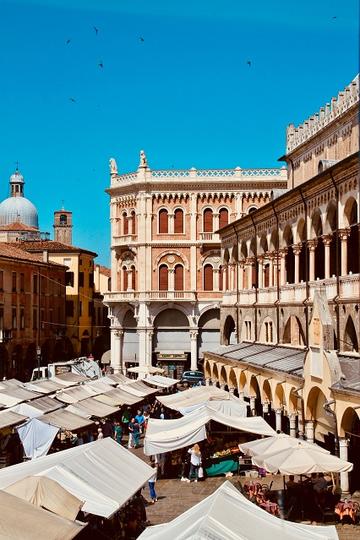 The Veneto is an area of Italy showing enormous linguistic diversity - a situation which we believe holds equally for the medieval period as it does for today. The Comparative Perspective on the Languages of the Veneto project sets out to better understand the patterns of linguistic variation and change which have existed in this region historically and to establish how the linguistic phenomena found relate to current debates within formal linguistic theory (primarily morphosyntax).

Throughout the project, collaborators in Oxford and Padua will be focussing on a number of dialectal texts from earlier stages of Venetian and related varieties. On this basis, we will then explore particular facets of the grammar, asking questions as to how the Veneto data compare to other better-studied Romance languages and what the data have to offer general theories of grammatical change. Dr Sam Wolfe and Dr Sandra Paoli in Oxford will be focussing in particular on negation, word order and the emergence of compound tenses.

This project is co-funded by the TORCH International Partnership Scheme.