The Oxford Research Centre in the Humanities is delighted to announce two fellowships in the arts and humanities to undertake three-month projects under the AHRC’s Cultural Engagement Fund pilot scheme.

Connecting Oxfordshire Theatres with Research, led by Professor Kirsten Shepherd-Barr, which will unlock Oxfordshire’s potential to achieve a theatre profile on a par with its classical music or literary festival offer which have had a wide benefit for the local economy and communities;

Multilingual Drama in Schools, led by Professor Katrin Kohl, which will develop closer ties with local Oxford schools, link them with local cultural institutions (theatres and arts centres), and provide a case study collaborative project for engagement between researchers, teachers, and performers.

AHRC awarded the Humanities Division £50k funding to support two cultural engagement projects as part of the activities to mark the AHRC Tenth Anniversary. The Cultural Engagement Fund scheme provides funding to each participating university to support the engagement of its arts and humanities research with the wider cultural and civic context in which the university operates. 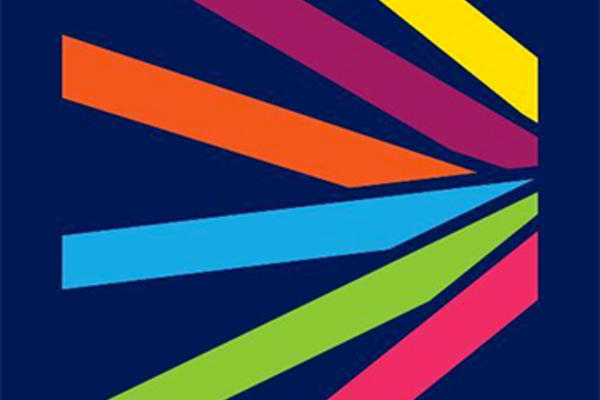