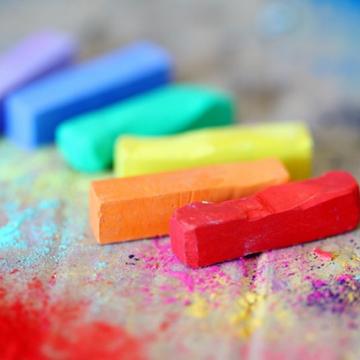 The AHRC-TORCH Graduate Fund, founded in 2014, offers funding support for interdisciplinary, student-led projects in the Humanities. The fund offers graduate humanities students the opportunity to gain valuable experience in grant-writing and running academic conferences or leading public engagement projects that will enhance their academic practice more generally. The fund is open to applicants each Michaelmas Term and is advertised in Opportunities. *Applications for the academic year 2016-2017 are now closed*

In the 2016-2017 academic year, applicants were invited to apply to the following funding streams:

2 awards of up to £1500 for an interdisciplinary graduate conference led by at least two graduate students from different faculties.

• Public Engagement with Research (PER) Project

2 awards of up to £1000 for a public engagement project led by at least two graduate students from different faculties. The activities proposed by the project must involve collaboration with a non-academic organisation.

Proposals were assessed by a Student Peer Review College and awarded through the AHRC Doctoral Training Partnership, TORCH or Divisional Training budgets as appropriate.

For any queries please contact Emily Knight and Rhea Sookdeosingh at gradprojects@humanities.ox.ac.uk.

In 2015-2016, the following projects were funded through four different streams: