Books and the postcolonial world

The fifteen short essays that make up Fighting Words: Fifteen Books that Shaped the Postcolonial World consider how books – as both carriers of ideas and ideologies and portable physical objects – have moved through and shaped aspects of the postcolonial world in the long twentieth century. Beginning with The Communist Manifesto in 1848 and ending with the legacy of Long Walk to Freedom in the twenty-first century, the collection explores the histories, contents and afterlives of fifteen books that have played a role in resisting empire. Along the way, it covers books already in the canon of resistance (e.g. Du Bois’s The Souls of Black Folk, Nehru’s The Discovery of India, Fanon’s The Wretched of the Earth) with lesser-known works that we believe merit further attention (e.g. Cooper’s A Voice from the South, Danquah’s The Akan Doctrine of God, Hardy’s The Unlucky Australians). Books are by no means the only cultural form through which anticolonial resistance has been imagined, ignited or spread. Yet we suggest that it offers an especially fruitful lens through which to explore both the circulation of anti-imperial ideas and the structures, networks and institutions that enabled that circulation at both local and global scales across the twentieth century. As just one example, Sol Plaatje’s Native Life in South Africa (1916) was both a damning critique of imperial Britain’s neglect of its black subjects and an appeal to the same metropolitan centre for aid that strategically used the Empire’s print networks for its own ends. Across the collection’s fifteen chapters, a textured portrait emerges of the relationships between these books and the structures of power with which they engaged – relationships in which complicity and resistance, the local and transnational, and future, past and present were complexly interwoven 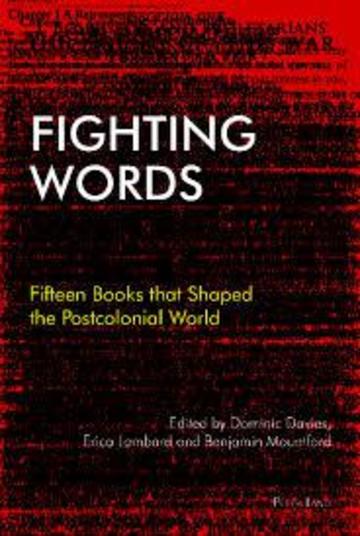