Dafydd Mills Daniel (McDonald Lecturer in Theology and Ethics) appears in the 'bonus programme' included with the digital release of the new Radio 4 adaptation of George Eliot's The Mill on the Floss. 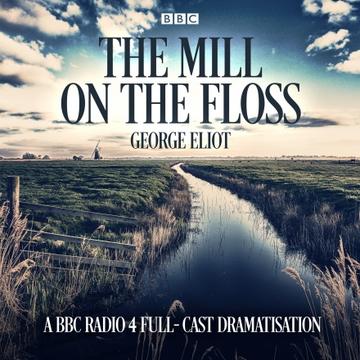