For those of you interested in writing academic reviews, we have the perfect event coming up in Week 7! Professor Marilyn Booth will offer a brief presentation on how to get reviews published and what journal editors’ expectations are, before moving into an open-ended discussion of what makes a review successful.

In Week 6 the Discussion Group convened at St Anne’s to explore the question “What is Good Literature?”. The East Asian Working Group had a productive session, and on Wednesday evening Adriana X. Jacobs and Marcela Sulak spoke about Translation as Afterlife to an enraptured audience.

The podcast for the “Forgotten Europe” event is now available online here.

Take a look at the great translation ventures listed below!

1. The 2016-17 Humanitas Weidenfeld Visiting Professorship will be held by Sean O'Brien. Sean O’Brien is a poet, novelist, playwright, critic, broadcaster, anthologist and editor.

2. A new translation venture is hoping to crowdfund and publish three translations into English this year and are currently looking for translators and suitable texts. Details about Shortwave Books can be found here: http://shortwavebooks.com/

3. Journeys in Translation is looking for people to translate 13 poems from Over Land, Over Sea: Poems for those seeking refuge (Five Leaves Publications, 2015) from English into other languages.

We encourage those who would like to take part in the project to translate, in whole or in part, as many of the 13 poems as they would like to and share their translations and reflections on translating through their blogs and on social media.

Translators can also organise a Journeys in Translation event in their locality at which the originals poems and translations will be read and discussed and let us know how the event goes.

We are open to working with people everywhere. Currently we have people who are working on the translations in England, France, Italy, Greece, Sweden and Zimbabwe.

Journeys in Translation builds on the success of the Journeys Pop-up Poem Library which saw poets give out postcards featuring poems from Over Land, Over Sea at Leicester Railway Station during Everybody's Reading 2016.

In total 800 postcards were given out to encourage commuters to read, reflect and talk about current and historical journeys taken by people seeking refuge.

We are now looking at translating the poems to give them as wide an audience as possible and to encourage reflection, across cultures, on the themes the poems explore.

In Leicester, Journeys in Translation will culminate in an event that is will be held on 30 September as part of the 2017 Everybody’s Reading festival. During the event, the original poems and their translations will be read, and there will be discussions around the poems and the experiences people had translating the poems into other languages.

Over Land, Over Sea: Poems for those seeking refuge was edited by Kathleen Bell, Emma Lee and Siobhan Logan. It was published by Five Leaves Publications and is being sold to raise funds for Doctors Without Borders/ Médecins Sans Frontières (MSF), Leicester City of Sanctuary and the Nottingham and Nottinghamshire Refugee Forum.

Copies of the anthology are available from Five Leaves Bookshop (Nottingham): http://fiveleavesbookshop.co.uk/over-land-over-sea/

More information on how the anthology came about is available at: https://www.morningstaronline.co.uk/a-5ac6-Solidarity-which-sings#.WKnyL... 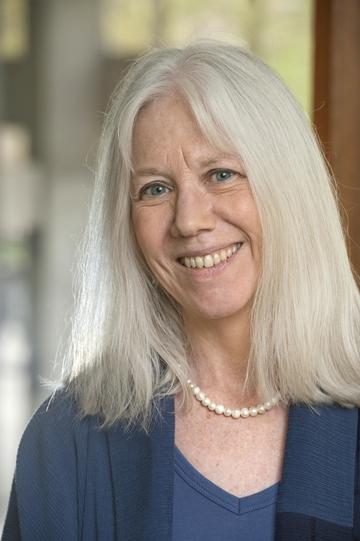