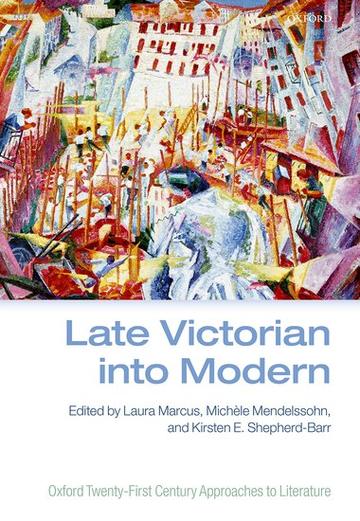 Late Victorian into Modern opens up, in new and innovative ways, a range of dimensions, some familiar and some more obscure, of late Victorian and modern literature and culture, primarily in British contexts. Late Victorian into Modern emphasises the in-between: the gradual changeover from one period to the next. The volume examines shared developments, points out continuities rather than ruptures, and explores and exploits an understanding of the late nineteenth to the early twentieth centuries as a cultural moment in which new knowledges were forming with particular speed and intensity. The organising principle of this book is to retain a key focus on literary texts, broadly understood to include familiar categories of genre as well as extra-textual elements such as press and publishing history, performance events and visual culture, while remaining keenly attentive to the inter-relations between text and context in the period. Individual chapters explore such topics as Celticism, the New Woman, popular fictions, literatures of empire, aestheticism, periodical culture, political formations, avant-garde poetics, and theatricality.

Late Victorian into Modern was shortlisted for the Modernist Studies Association Book Prize for an edition, anthology or essay collection.

Part of Book at Lunchtime, a fortnightly series of bite-sized book discussions, with commentators from a range of disciplines.