Me and the Other in (the) Crisis: A Literary Critique of Ethnic and Social Interactions within the Greek Crisis

The paper presented during this conference is part of my broader research on the way contemporary Greek literature has been dealing with the long-lasting ‘financial crisis’ in conjunction with the so-called ‘migration crisis’ in Greece during the past decade. More specifically, it focuses on Yannis Tsirbas’ novella Victoria does not Exist (Η Βικτώρια δεν υπάρχει)¸ published in 2013, asking how this work uses the context of the crisis as a platform to explore the relation between the self and the other – along ethnic as well as class lines – within this reality.

From Xenophobia to Extermination

Victoria starts with the dialogue of two Greek citizens, both passengers in the same train. The first is from Victoria, the area around Victoria square, one of the most typical squares of the centre of Athens and one in which large numbers of migrants reaching Athens found refuge. The second is from Aghia Paraskevi, a quite affluent suburb of the city, which automatically creates a distinction between the two men. The one from Victoria, 40 years old, born and raised in the neighbourhood of Victoria, where he still lives, and affected by the economic crisis, is the main character in the novella and speaks with frustration and anger against the migrants whose arrival has radically changed his favourite neighbourhood.

What is dominant in his speech is his anger for what he had and what now is taken by the ‘intruders’ that abruptly came to claim a share in his neighbourhood and his happiness, while he associates them with the present disturbing reality of misery. This man is the main focaliser in the narration and, since his interlocutor remains silent in the biggest part of their interaction, the reader feels as if the protagonist, using the second person, addresses her/him.  The narrator seems to appeal to the empathy of the reader who might feel some slight uneasiness as (s)he traces the character’s xenophobic views, but may also develop understanding for the plight of this person, especially if (s)he has been experiencing similar changes in their life. This understanding is enhanced as the protagonist explicitly refers to the financial crisis and the way it has radically affected his neighbourhood and his daily life, resonating the feelings of despair and frustration experienced by many Greeks affected by the crisis.

In this way, by staging the effects of the crisis on people’s feelings towards the migrants, the novella shows how this context can lead to the justification of aggressive, hostile thoughts and behaviour that can easily (usually also under the pressure of political propaganda) be attributed to the ‘objectively’ difficult conditions people experience and not to innate xenophobia or racism.  In her book The Cultural Politics of Emotion, Sara Ahmed draws connections between emotions and the way “we come into contact  with objects and others” (2004: 208), explaining how certain groups of people come to be scapegoated especially at times of crisis. This process of scapegoating can be traced in this work, particularly in the way that the negative feelings toward the migrant ‘other’ are presented as a result of the native subject’s misery and the feelings of fear and anxiety he experiences in the present.

The protagonist’s racist delirium reaches its peak when, close to the end of the novel, he discloses to his interlocutor, without guilt  or  reluctance, that  he, along  with  other inhabitants of the neighbourhood, have started leaving poisoned food for the hungry migrants next to the trash bins. This practice, among others, underscores the vulnerability of migrants, as they are exposed to the senseless violence of the natives, showing the lack of value with which their life is treated: for the precarious native subject to reassert a sense of power and agency, the migrant other has to be rendered sub-human, animalized, and even exterminated. Thus, the narrative follows the central character’s feelings and their escalation that reaches its climax with the outrageous act of poisoning. It is at this point that the reader will likely feel shocked at having identified with such a person. The novella in this way raises awareness about the thin line between ‘innocent’ or ‘justified’ xenophobic thoughts on the one hand, and extremism, dehumanization and even genocide on the other hand. Specifically, if the reader recognizes within her/himself ‘light’ racist tendencies by identifying with the protagonist for a big part of the narrative, Victoria shows how easy it is to move towards far more extreme conceptions of the we/they relation, whereby the external ‘they’ is an enemy to be exterminated for taking away the national subject’s pleasure and power.

From Ethnic to Social Differentiations

While the novella forcefully makes visible the boundaries between the native self and the migrant other in a way that shocks and awakens the reader, at the same time it complicates these boundaries by drawing them not only between Greeks and migrants but also between different groups within the Greek community itself. In this way, I argue, it sheds light on multiple other lines of differentiation at work in today’s society, even though they are often not as visible as the ones related to nationality and race. The interlocutor of the protagonist plays a crucial role in this. His thoughts and word choices, which suggest his good manners, are contrasted with those of the protagonist, also implying that the latter, compared with him, is uncivilized and violent. The interlocutor is aware that he is detached from the reality the protagonist describes to him. What for the latter is a lived hard reality, for the former is a highly mediated one coming into being only through the screen, as a spectacle commodified in the television news. The work, as I showed in my paper, ironically juxtaposes the two characters’ concerns and draws attention to the fact that the ‘imagined community’ of the nation is not a homogeneous entity; the thoughts of the characters are telling of the different experiences of reality embedded within the same, shared reality, and project the life worlds of the two interlocutors as incommensurable.

Victoria deals with the double – financial and migrant – ‘crisis’ simultaneously taking place in Greece. Through this double preoccupation, it manages to draw the contours of the multiple lines of differentiation that can be traced within Greek society more forcefully. Its political thrust lies, on the one hand, in the way it alerts the reader to the ease of moving from ‘light’ to severely violent behaviours, especially at times of economic hardship and political propaganda and, on the other hand, in the way it sheds light on the workings of conditions of extreme precarity in today’s reality of neoliberalism for certain groups of people: particularly, migrants and members of the lower classes whose living conditions deteriorated even more due to the crisis. The novel itself may not explicitly point to global capitalism as responsible for the crisis, but it highlights all the inequalities and contradictions that neoliberal capitalism tolerates or even encourages.

What will the future bring?

Having focused up to now on contemporary Greek literature, in my future research I aspire to go beyond a) literature in its narrow definition and b) the Greek reality, by encompassing the medium of comics and the global reality of migration. Displacement, one of the most pressing matters of our times, has found its way in many (and many good-quality) comics of shorter or longer form, which use the power of image in ways that can often contest rather than perpetuate long-established ideas about migrants and their journey. In my future research, I would like to investigate the way this hybrid form has responded to the harrowing journeys of our times by creating stories that one cannot see in the daily news and making meaning with the use of both word and image. More specifically, my aim is to show whether, and – if so – how, comics can provide a forum in which individual stories of displacement can be told in a way that brings the reader closer to the personal experience of a migrant, countering stereotypical narratives that present them as faceless ‘invaders’ and making them protagonists with a face – metaphorically and literally through the images that illustrate them. My questions revolve around the elements that enable such affective transactions with the reader and the way the visual and narrative devices work together to represent migrants’ experiences more vividly and persuasively, welcoming the reader to partake in their story.

Do you have similar interests? I will be more than happy to hear from you!

After studying Greek Philology in Athens, Marianna Georgouli obtained her Research MA in Literary Studies from the University of Amsterdam. Her research focuses on contemporary Greek literature and specifically on the way it deals with the encounters between the self and the various ‘others’ (people of another ethnicity but also from other classes or social milieus) that have been taking place within ‘Greece of the crisis’. She investigates whether literature simply represents the current reality, or it can potentially offer another way of relating to the ‘other', standing against generalizing and clear-cut statements about culprits and victims. 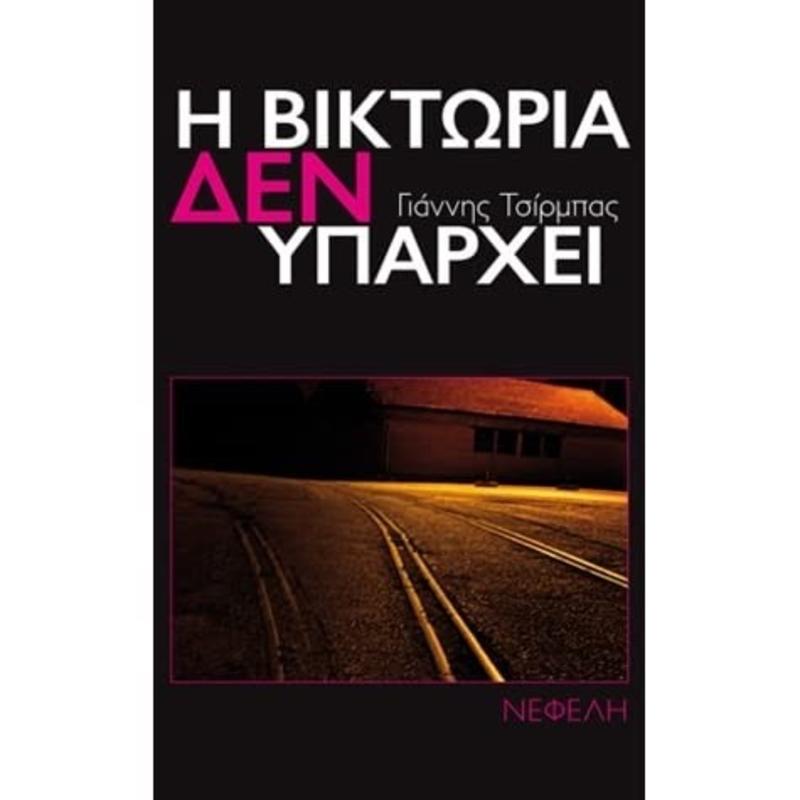