On Monday of Week 8, we had a discussion to mark the publication of OCCT's latest book, Minding Borders: Resilient Divisions in Literature, the Body and the Academy, edited by Nicola Gardini, Adriana Jacobs, Ben Morgan, Mohamed-Salah Omri, and Matthew Reynolds. The authors were in conversation with Matt Longo whose book The Politics of Borders: Sovereignty, Security and the Citizen after 9/11 is also out this month.

The Oxford-Weidenfeld Prize just opened its Call for Submissions! We’re looking forward to receiving some wonderful translations from publishing houses around the UK and beyond! For more info, see the attached flyer.

Our Living Library contains podcasts and other records of past OCCT events. A summary and slides of this term’s Discussion Group can be found here.

Print culture was central to the expression and exchange of views during, and in the immediate aftermath of the political upheavals of the late 1960s. Less studied in that respect than journals devoted to politics or theory, literary and cultural reviews published responses by writers to their environment that contributed to protest and reaction through their rapid publication times and the role of journals in generating exchange and leading literary developments. Even when articles did not directly address political questions, the prevailing culture of some reviews developed in new directions in the subsequent months and years.

This symposium will compare responses to events associated with “1968” in literary and cultural reviews across geographical areas, making new connections across languages and cultures and interrogating the role of reviews in contributing to political action and to developing cultural forms in the wake of “1968”. In the ‘core’ centres of protest in France, Germany, and Italy, what role was played by reviews, and did they change direction from the late 1960s onwards? Was journal culture also important in ‘peripheral’ western European areas including Belgium, Northern Ireland, Norway, and Switzerland (Reynolds, 2014) or non-European centres such as Brazil, South Africa, or the USA? In eastern European countries such as Hungary, Romania, or Yugoslavia, what kinds of writing could appear in reviews? Did writers living in exile publish responses, and what is left unsaid in censored publications?

Proposals of up to 250 words for papers of 20 minutes should be sent to the organiser Emma Wagstaff: e.r.wagstaff@bham.ac.uk by 15 December 2017. The language of the symposium will be English. 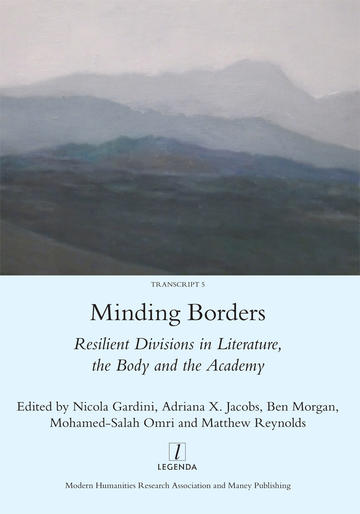