Throughout antiquity, Pēnelopē (the first e like the last is long in Greek) was a byword for wifely virtue. Did she not sit upstairs, weaving, unweaving, and weeping, throughout her husband Odysseus’s long absence (ten years at Troy, ten years en route back from Troy), though even in the twentieth year she remained glamorous enough for the well-born suitors who clamoured for her hand to go weak at the knees when, exceptionally, she appeared among them?  Her modern equivalent in Joyce’s Ulysses, Molly Bloom, could not remain faithful even through the twenty four hours of Bloomsday.  Joyce when challenged claimed that ‘in certain traditions’ Penelope too had not been quite so steadfast, and variants to this effect can indeed be found in the Epitome (7. 38-40) of the mythographer Apollodorus (? 2nd c. AD).  But nobody in antiquity paid much attention to such stuff.  The corpus of funerary epigrams from Asia Minor yields six women said to be as virtuous as Penelope, and that number would surely increase if the epigrams from other regions were included (but they are less well indexed).

One might then have expected many parents to have borrowed the name of this supreme role model for their daughters.  Very surprisingly, this is not the case.  The whole of LGPN offers just one, very questionable example: a woman from Thespiai in central Greece whose name appears on a broken stone as –elopa, which the editor has supplemented as [Pan]elopa.  Long a for long e is expected in the dialect of the region, and no other name in –elopa suggests itself; but the German principle ‘einmal ist keinmal’, ‘once is never’,  has some force here: if there was one Penelope, one would expect there to be many.  There are none among the many Greek-named women in Rome either.  The poet Propertius remarks rudely (3.13.24) that there are no Penelopes, ie faithful women,  in the world he knows: this claim was more literally true than he realised.  The case is not the same as with other names from myth which are avoided in classical and hellenistic times but come back as ‘heritage names’ under the Roman empire: Helena is an example.  There are simply no Penelopes, no saint Penelope therefore.

Exactly how and when and in what countries Penelope emerged from her social isolation and became again a name for living people is not clear to me.  My impression is that the name has only become popular in Anglophone regions; the lack of a Saint Penelope will have been an inhibitor in Catholic countries (I am told that French Pénélope is very rare.)  But Wiki has introduced me to a Penelope Van Princis Stout, born 1622 in Amsterdam, a pioneer settler in New Jersey who lived to age 110.  As for use in this country, the Victorian novelist and onomatologist Charlotte Mary Yonge claims that ‘the Irish Finnghuala (white shoulders) was not content with the gentle native softenings of her name into Fenella and Nuala, but must needs translate herself into Penelope; and it is to this that we owe the numerous Penelopes of England’.  Unfortunately she gives neither evidence nor dates.  Let me then end with someone tangible, who provides a secure terminus ante or at least ad quem: the Elizabethan beauty Penelope Devereux, Lady Rich (born 1563), generally believed to be the Stella of Sidney’s Astrophil and Stella (‘with whom is connected the one shade on Sidney’s character’ – C.M. Yonge again). 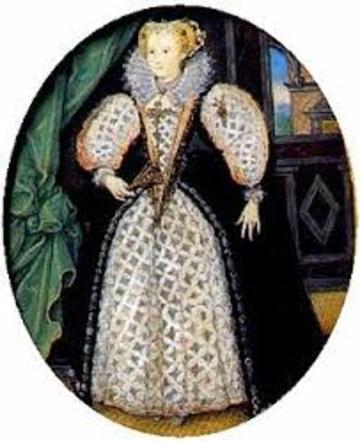 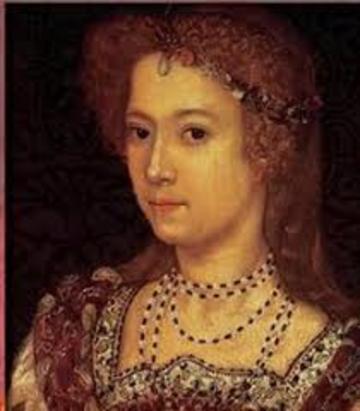