Philippe Sands, QC is another of our panellists in the Textual 1 workshop on Poetry and Life-Writing.  He is an international human rights lawyer who has appeared before the International Court of Justice, the European Court of Justice and the European Court of Human Rights.  Philippe’s 2016 book, East West Street, is the biography of two legal concepts—genocide and crimes against humanity—and the two legal scholars who formulated them; of the city of Lemberg / Lwów / Lvov / Lviv; and of his own grandfather, Leon.  It won the Ballie-Gifford Prize (formerly the Samuel Johnson Prize).  You can read my review of East West Street in The Los Angeles Review of Books here. 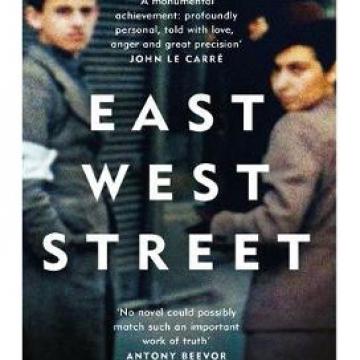