Race and Resistance Across Borders 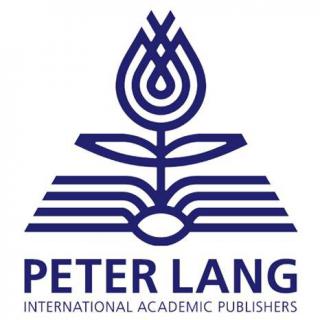 "Can a book change the world? If books were integral to the creation of the imperial global order, what role have they played in resisting that order throughout the twentieth century? To what extent have anti-imperial and anti-colonial resistance movements across the planet been inspired and sustained by materially circulating texts? Bringing together scholars from around the globe, Fighting Words: Fourteen Books that Shaped the Postcolonial World responds to these questions by examining how the book as a cultural form fuelled resistance to Empire in the long twentieth century. Through fourteen case studies, it explores the ways in which books have facilitated the circulation of anti-imperial ideas, as they themselves have circulated as objects and commodities within regional, national, and transnational networks. In so doing, this collection argues that the book has played a central role in the formation of resistance movements and in the development of a postcolonial world".

The Race and Resistance Across Borders series at Peter Lang was founded in 2015. It is currently seeking proposals for both monographs and edited collections. For more information about the series see www.peterlang.com?rrab and/or e-mail the commissioning editor, Dr Laurel Plapp: l.plapp@peterlang.com