Ancient Greek art and writing are full of references to music. From The Iliad to The Odyssey, vases to illustrations, written and pictorial evidence suggests that music was an important part of Greek life. But what this music might have actually sounded like has long been a source of frustration. Because surviving notation is extremely rare - and where it has survived, it’s in fragmentary form - it has extremely difficult to estimate reliably how this music might have sounded.

Recent technological innovations have allowed for accurate, playable reproductions of Ancient Greek instruments to be made. These bring us much closer to being able to understand the tuning systems that the notated fragments would have used. Using these reproduction instruments, Armand d’Angour’s project involved reconstructing the music from Euripides’ papyrus for Orestes. In collaboration with performers, he realised the music for a choir with aulos accompaniment, allowing audiences to hear this music as it might have been performed in 408BC.

These realisations were performed at the Holywell Music Room, the British Academy, the Gardeniece Theatre, and the Ashmolean Museum. Some of these concerts were broadcast on the Radio 3 Early Music Show, and the success of the project led to it being awarded a Vice Chancellor’s Award for Public Engagement in 2017.

Armand has also presented this research at the Oxford alumni weekend and the 2017 Curiosity Carnival, and the Fellowship has led to further collaboration requests from theatres and media organisations. 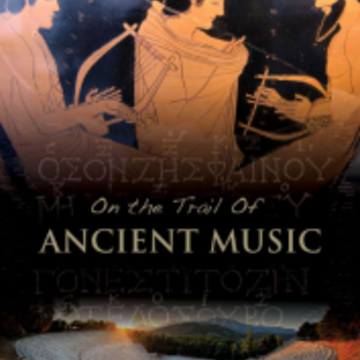