Third lockdown poetry film by the Landschaft Collective ‘We were here’ 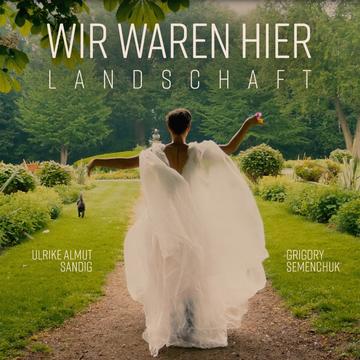 We are delighted to share the third lockdown poetry film by the Landschaft Collective: Wir waren hier' We were here - produced for the Droste Festival 2021, Münster; after a poem by German writer Annette von Droste-Hülshoff; and with translations from Professor Karen Leeder. Professor Leeder also leads the Landschaft project funded as part of the Humanities Cultural Programme.

This poetry film turns a verse by German 19th century poet Annette von Droste-Hülshoff into the chorus of a poetic hymn for the freedom of gender roles. A dark magical dance between the centuries, but for true companionship. 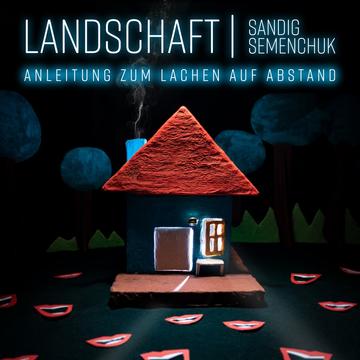 Find out more about the Landschaft project here.