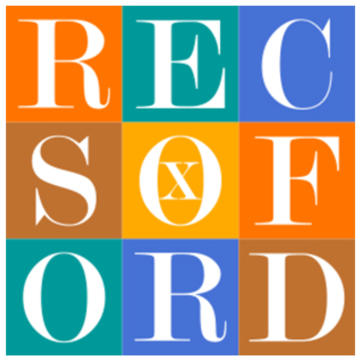 The TORCH Enlightenment Programme is delighted to invite proposals for papers offering new approaches female authorship and identity in the long eighteenth century. Since the 1970s, feminist criticism has rediscovered a vast body of literary works by eighteenth-century women and uncovered a great deal about the diverse roles that women played in eighteenth-century society and culture, as authors, actresses, translators, and public figures. Studies of women’s writing have challenged our understandings of genre, periodisation, and authorship, and gender has become an integral part of any discussion of individual identity.

Organised by Romanticism and Eighteenth-Century Studies Oxford (RECSO) and The Oxford Research Centre in the Humanities (TORCH), this conference aims to take stock after fifty years of important scholarship and to seek out exciting new methodologies for researching women’s writing and identities in the long eighteenth century (c. 1680-c. 1820). We hope to encourage dialogue between disciplines and languages and would welcome papers from researchers and graduate students working in any national tradition and in fields from literature and history to philosophy, music, visual arts, and sociology.

Please send proposals of no more than 300 words to Joanna Raisbeck (joanna.raisbeck@some.ox.ac.uk) and Kelsey Rubin-Detlev (kelsey.rubin-detlev@mod-langs.ox.ac.uk) by 28 February 2017.

Papers should be in English and twenty (20) minutes in length. Possible topics might include (but are not limited to):

This CFP is also available on the Enlightenment programme website and the event page can be viewed here.