Bonn Medievalists on Visit in Oxford 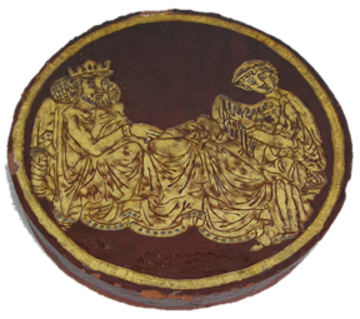 On 18 to 21 June, staff and students from the University of Bonn will come to Oxford for an intense three-day colloquium on medieval German literature and culture, hosted by the three German medievalists Henrike Lähnemann, Almut Suerbaum and Annette Volfing. This annual meeting, which is open to all graduate and undergraduate students who have taken medieval papers, provides an excellent opportunity to improve presentation skills, test proficiency in German conversation and enjoy some medieval merrymaking.

The Bonn and Oxford students will be presenting on topics as diverse as gender relations in Parzival and reading the controversy of two of the most famous German poets, Reinmar and Walther von der Vogelweide, as a “rap battle”. There will also be workshops, involving manuscripts and the Reformation holdings of the Taylorian, including testing a new mobile app on the Reformation in Oxford – a map which rightly includes also the medieval backstory around Hus and Wyclyf. This will make use of the medieval surroundings of St Edmund Hall both as a conference venue in the congenial atmosphere of the Old Library and also as a home to two of the leading Wyclifites of the 15th century, former principals of the Hall.

Read a report about the visit two years ago; the full programme is available here.