Carolin Overhoff Ferreira is associate professor at the Department of History of Art at the Federal University of São Paulo. She works on the relation between arts and politics, mainly in Lusophone audio-visual culture, but also supervises dissertations on the arts in general, especially contemporary art, theatre and drama.

In Trinity Term Carolin is being hosted by the Sub-Faculty of Portuguese where she will give four lectures on Lusophone audio-visual culture, present the film Sophia de Mello Breyner Andresen (1969) by João Cézar Monteiro as part of a celebration of the centenary of the poet’s birth, present her project at the Portuguese Research Seminar and participate in June in the conference “Culture as resistance in the Lusophone world”.

Her main objective during her stay in Oxford is to finalize the writing of her international project “Imagining Brazil in the audio-visual of the 21st century – new actors, new plots, new utopias?” for which she hopes to engage colleagues from Oxford University across the faculties. It aims to offer a comparative study of Brazilian audio-visual narratives produced in the first two decades of the XXI century by asking how they repeat or reformulate the existing narratives, as much in culture and the arts, as in scholarly interpretations of Brazil. The following key socio-political, cultural, anthropological and historical issues will be considered: colonialism, dictatorship, re-democratization, gender, ethnicity, race and class.

Carolin’s publications can be found here: 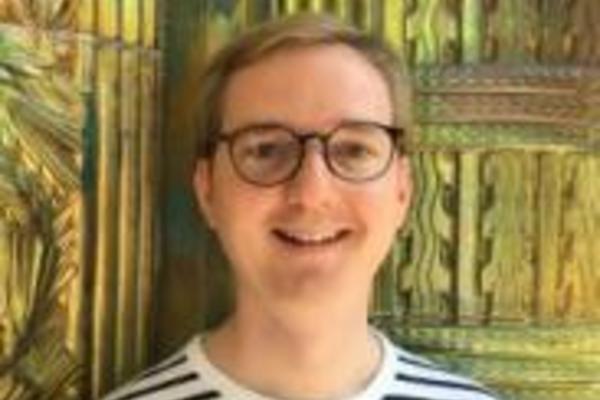 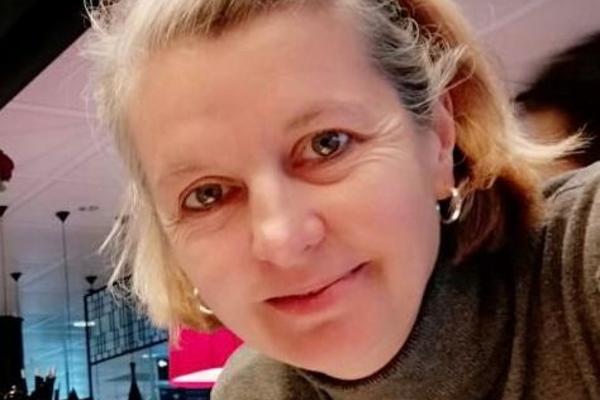 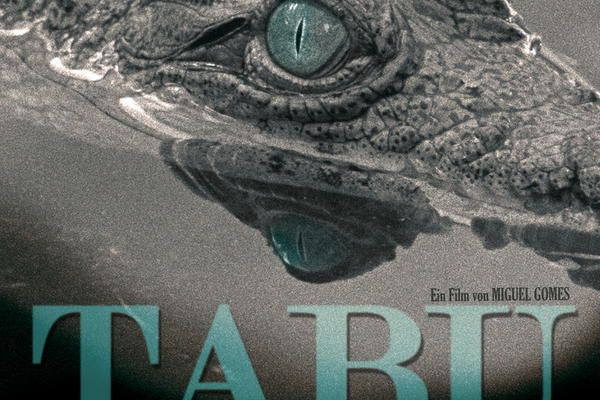 Mobility and its Discontent – the poetics of Lusophone films on migration 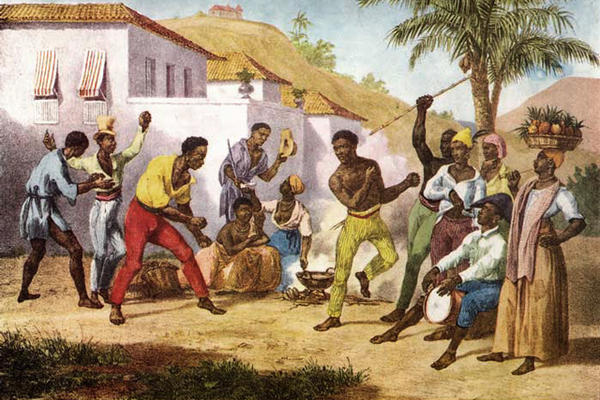 Culture and Resistance in the Lusophone World 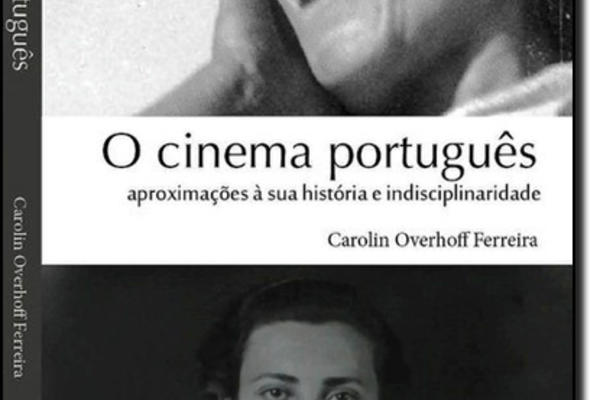 Portugal, Europe and the World – Geopolitics and the Human Condition in Manoel de Oliveira’s films 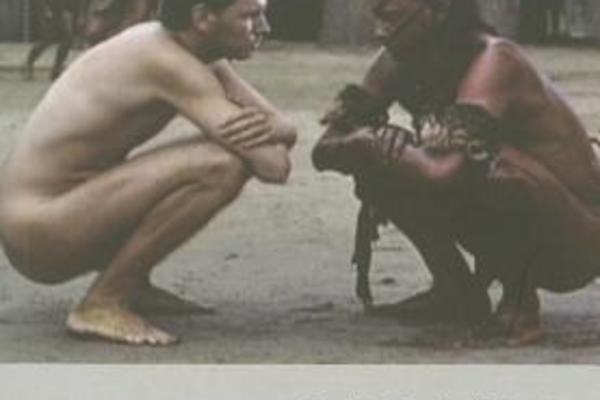 Between political and aesthetic efficacy: 40 years of audio-visual practice in lusophone Africa 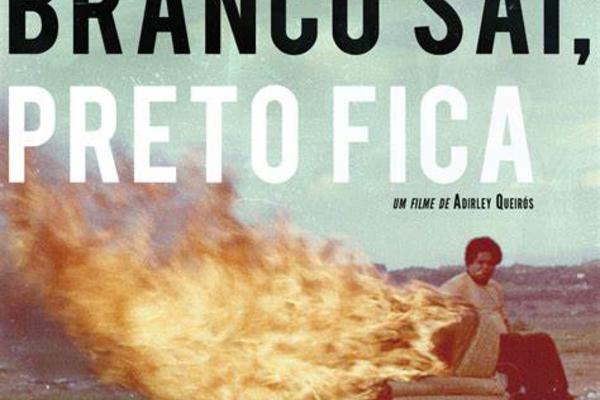 A panoramic view of the search of new characters, plots and utopias in contemporary Brazilian audiovisual culture 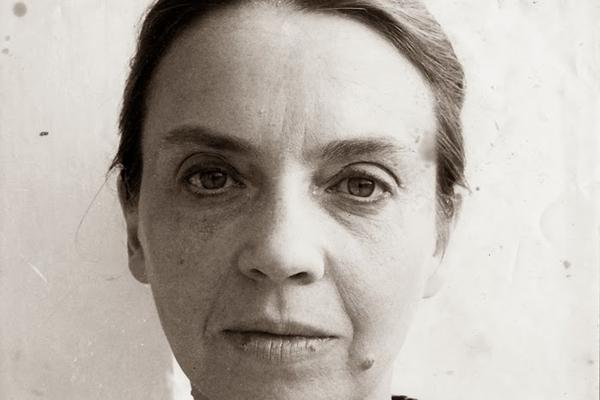 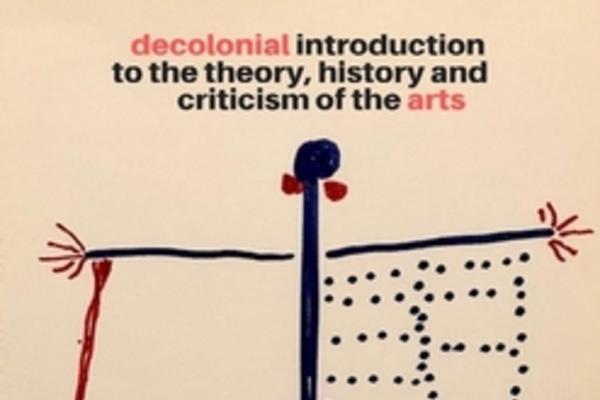 Poster of 'Culture as Resistance in the Lusophone World'