In Conversation with Alice Oswald and Katie Mitchell 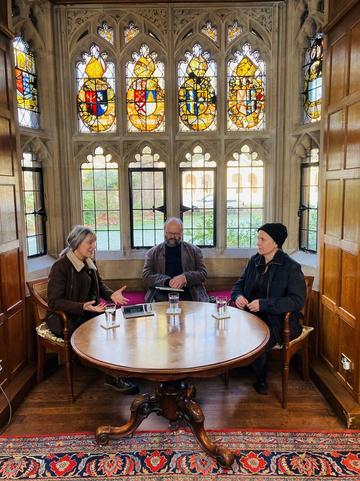 In conversation with Alice Oswald and Katie Mitchell

Alice Oswald, University of Oxford Professor of Poetry, hosted by the English Faculty, and Katie Mitchell, Theatre Director and HCP Visiting Fellow, met at Magdalen College in Oxford to explore the lives of trees - in poetry, on stage, between cultures, and in the world. The conversation explored how eco-poetic and eco-dramaturgical practice might generate new cultural forms, and new kinds of engagement with both the climate emergency and the more-than-human world. The conversation was chaired by Professor Wes Williams, TORCH Director. The recorded conversation will premiere below on 21st December 2021 at 5.00pm.

This event is part of the Humanities Cultural Programme Japan Season in collaboration with Oxford Botanic Garden & Arboretum and Magdalen College Oxford. 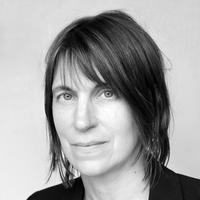 Alice Oswald is a multi-award-winning poet whose accolades include the T. S. Eliot Prize in 2012 and the 2017 Griffin Poetry Prize, which she won for her seventh collection of poems, Falling Awake. She has succeeded Simon Armitage – the UK’s new Poet Laureate. 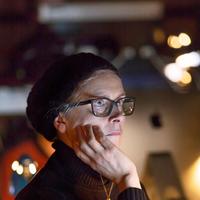 Katie Mitchell is a British theatre director whose unique style and uncompromising methods have divided both critics and audiences. Though sometimes causing controversy, her productions have been innovative and groundbreaking, and have established her as one of the UK’s leading names in contemporary performance. 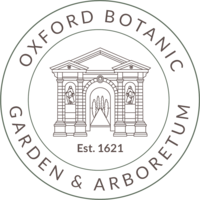 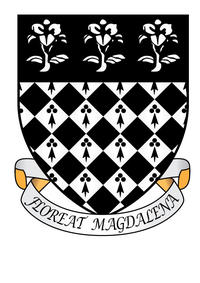