Difference and Spectrality in Call Me by Your Name: A Conversation with Sergio Rigoletto 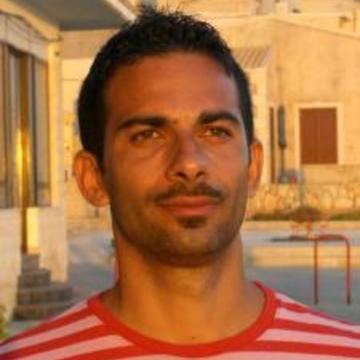 Call Me by Your Name exemplifies a distinctive transnational mode of Euro-American filmmaking that aspires toward a universal form of legibility, one that seems to dilute both historical and spatial specificity. In turning to the category of the specter, this essay interrogates the relation between the present that Call Me By Your Name has been called on to represent and the past from which the film would seem to have moved away. At stake in discussing Call Me By Your Name as an exemplary film about the present is the opportunity to question the value of a progress narrative about queer film history.

Sergio Rigoletto has a joint appointment in the departments of Cinema Studies and Romance Languages at the University of Oregon. His research explores the relation between social change and media aesthetics (especially cinema and TV). He has written extensively on queer cinemas, film stardom & performance, international television, film costume, and many aspects of Italian cinema. He is the author of two monographs: Masculinity and Italian Cinema: Sexual Politics, Social Conflict and Male Crisis in the 1970s (Edinburgh University Press: 2014) and Le norme traviate: Saggi sul genere e sulla sessualità nel cinema e nella televisione italiana (Meltemi: 2020). He has co-edited a book entitled Popular Italian Cinema (Palgrave: 2013) and is currently working on two book projects: a monograph on actress Anna Magnani and a volume provisionally titled Queer from the South: Film, Video Art, and Media Activism in the Mediterranean.