Ethics in AI Colloquium | Algorethics: Thinking about the Techno-Human Condition 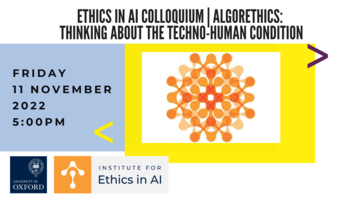 Ethics in AI Colloquium | Algorethics: Thinking about the Techno-Human Condition

Live from an Oxford venue - livestreamed 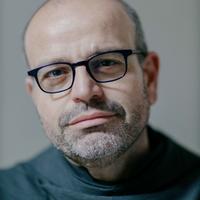 Professor Benanti is a Franciscan of the Third Order Regular (TOR). He deals with ethics, bioethics and ethics of technologies. In particular, he studies focus on innovation management: the internet and the impact of the Digital Age, biotechnologies for human improvement and biosecurity, neuroscience and neurotechnology.

Professor Benanti tries to focus on the ethical and anthropological meaning of technology for Homo sapiens: we are a species that for 70,000 years has inhabited the world transforming it, the human condition is a techno-human condition ...

Commentators to be announced.

Find out more about the full  Institute for Ethics in AI  programme here.