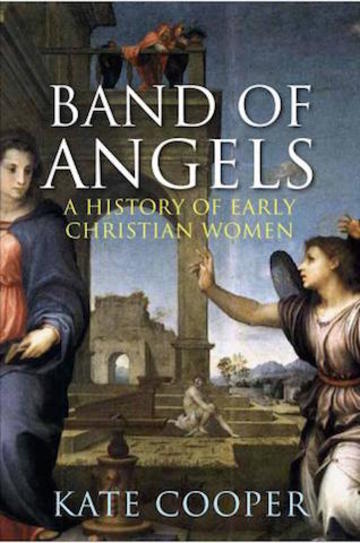 In Band of Angels: The Forgotten World of Early Christian Women, ancient historian Kate Cooper considers how modern theories of lived religion, the power of networks, and viral sharing can shed light on the nature and purpose of early Christian story-telling - and on what we know about the 'hidden people' of the ancient world. Drawing on what ancient historians have discovered about women's situation in the Roman provinces of the first centuries CE to illuminate the context and significance of early Christian narratives by, for, and about women, Cooper argues that the nature of early Christianity - and the place of women in it - has been deeply, but not irretrievably, misunderstood.