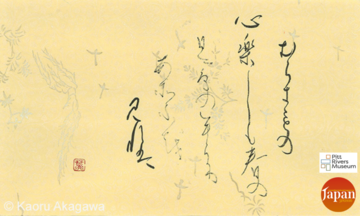 This event is supported by the Bagri Foundation 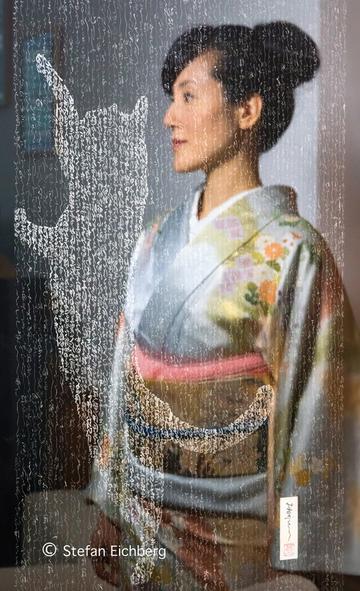 Women’s empowerment and the fourth-wave feminism in the 21st century is gaining steam by social media and new communication methods. However, it is not widely known that there was an era in Japan a millennium ago, when women enjoyed their freedom by expressing and sharing their ideas freely with new communication tools they acquired.

Born in Canada, Kaoru Akagawa grew up in the U.S. and Japan, and since 2007 in Europe. Kaoru Akagawa  is a contemporary artist and also a master of Japanese calligraphy (kana shodo). Her aim is to revive ancient traditional Japanese syllabary, kana, in modern times with her own style of art, kana art, has been featured in notable media including CNN, The Guardian and BBC Radio.

For a full biography and CV please click here.

With special thanks to the Bagri Foundation for their support for this event.

We are also grateful to the Pitt Rivers Museum for hosting this special event in the Museum.