Law: Sanctuary and the Benefit of Clergy

Series of talks looking at cultural, legal, intellectual works from 1517 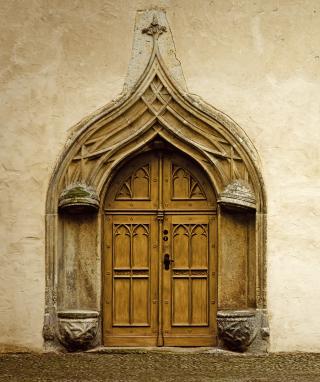 The University Church is hosting a five-part series of talks on works - cultural, legal, intellectual - of the year 1517, exploring the world in which the Reformation took shape. This talk will be on 'Law: Sanctuary and the Benefit of Clergy' with Sir John Baker (University of Cambridge).

1517 was a year associated with disorder, represented famously by the Evil May Day riots in London. A more widespread problem underlying the system of criminal justice was around the same time coming to a head. Murders and felons notoriously enjoyed two means of escape from the ordinary course of justice: benefit of clergy; and sanctuary, which gave protection to anyone able to place themselves within a church.

Sir John Baker QC, FBA, is Emeritus Downing Professor of the Laws of England in the University of Cambridge, and an Honorary Fellow of St Catharine’s College. He is also an Honorary Fellow of UCL. Called to the Bar in 1966, he is an Honorary Bencher of the Inner Temple and of Gray’s Inn. He was Literary Director of the Selden Society 1980-2011, and is currently its President.