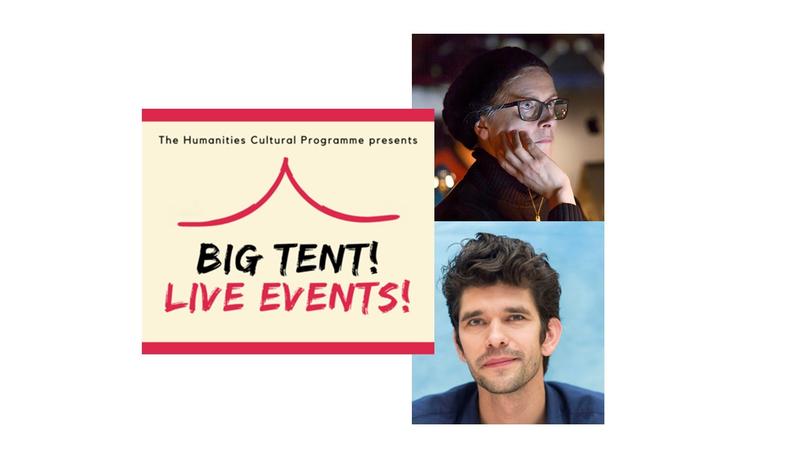 Katie Mitchell is a British theatre director whose unique style and uncompromising methods have divided both critics and audiences. Though sometimes causing controversy, her productions have been innovative and groundbreaking, and have established her as one of the UK’s leading names in contemporary performance.

She was born in Berkshire in 1964, grew up in the small village of Hermitage and read English at Magdalen College, Oxford. She began her theatre career in 1986 with a job at the King’s Head Theatre as a production assistant. She became an assistant director at Paines Plough a year later, and then took the same post at the Royal Shakespeare Company in 1988. In 1990, she founded her own company, Classics on a Shoestring, where she directed a number of pioneering and highly acclaimed productions including the House of Bernada Alba and Women of Troy.

In the decades with followed, Mitchell worked as an associate director with the Royal Court Theatre, the Royal Shakespeare Company and the National Theatre. Whilst at the RSC, she was responsible for programming at the now defunct black box space, The Other Place, and her production of The Phoenician Women earned her the Evening Standard Award for Best Director.

Her numerous theatre credits include 2071 and Night Songs for the Royal Court, The Cherry Orchard for the Young Vic, The Trial of Ubu for Hampstead Theatre, Henry VI Part III (to date her only Shakespeare production) for the RSC and A Woman Killed with Kindness and The Seagull at the National Theatre. She has also directed opera, working with the Royal Opera House and English National Opera. An exponent of Stanislavski techniques and naturalism, her style was strongly influenced by the time she spent working in Eastern Europe early in her career. Her work is characterised by the creation on stage of a highly distinctive environment, the intensity of the emotions portrayed and by the realism of the acting.

Mitchell’s work has pushed boundaries and explored technique and, not just confined to the stage, has also taken her into other creative mediums. She has directed for film and television with work including The Widowing of Mrs Holroyd and The Turn of the Screw. In 2011, together with video maker, Leo Warner, Mitchell devised an immersive video installation called Five Truths for the Victoria and Albert Museum which explored the nature of truth in theatrical production.

Ben Whishaw is a multi-award winning English actor in film, television, and theatre. He trained at RADA, and his work in theatre quickly brought acclaim including a much-lauded Hamlet at the Old Vic with Trevor Nunn in 2004. He has been directed by Katie Mitchell multiple times, including The Seagull at the National Theatre in 2006, and Norma Jeane Baker of Troy at the Shed in New York last year. In television his work ranges from BAFTA-winning performances in Rupert Goold's Richard II for the BBC in 2012 to A Very English Scandal in 2018. Among many film roles, he is perhaps best known for taking on the part of Q in the Bond films since 2012’s Skyfall and for delighting audiences young and old as the voice of Paddington in the hit movies in 2014 and 2017. For Ben's full credits, visit his official site.