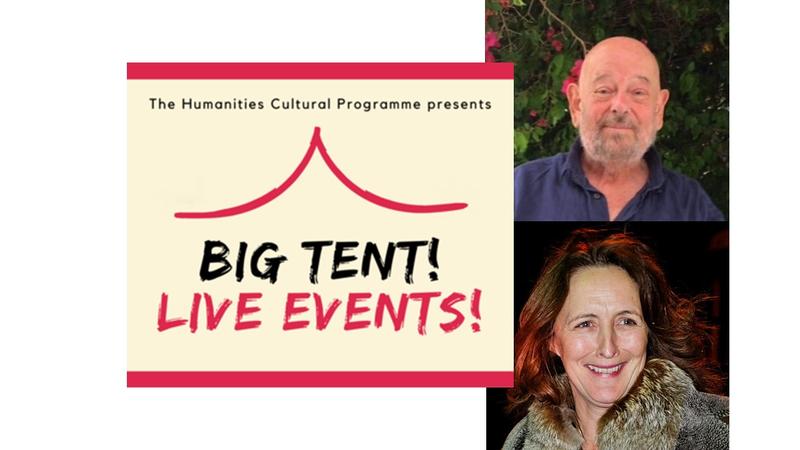 Fiona Shaw is an actor and theatre and opera director. She is known for her role as Petunia Dursley in the Harry Potter film series (2001–10), as Marnie Stonebrook in season four of the HBO series True Blood (2011), and as Carolyn Martens in the BBC series Killing Eve (2018–present), for which she won the 2019 BAFTA TV Award for Best Supporting Actress. For her performances in the second seasons of Killing Eve and the comedy-drama Fleabag, Shaw received Primetime Emmy Award nominations for Outstanding Supporting Actress in a Drama Series and Outstanding Guest Actress in a Comedy Series respectively.

Fiona has worked extensively with the Royal Shakespeare Company and the National Theatre. She won the 1990 Olivier Award for Best Actress for various roles, including Electra, the 1994 Olivier Award for Best Actress for Machinal, and the 1997 Drama Desk Award for Outstanding Solo Performance for The Waste Land. Her other stage work includes playing the title role in Medea in the West End and on Broadway (2001–02). She was awarded an Honorary CBE in 2001. In 2020, she was listed at number 29 on  The Irish Times list of Ireland's greatest film actors.

Professor Oliver Taplin is a fellow of Magdalen College and Professor of Classical Languages and Literature at the University of Oxford. Professor Taplin's main teaching has been in all aspects of ancient Greek epic, tragedy and comedy: Classics, Classics (and Joint Honours), Classics and English, Classics and Modern Languages, Classics with Oriental Studies at Oxford University.

Oliver's primary focus as a scholar is on Greek drama, especially from the viewpoint of staging and performance. His first book was The Stagecraft of Aeschylus, in which he dealt with the entrances and exits of characters in Aeschylus's plays. Subsequent books, including Comic Angels (1993) and Pots and Plays (2007) examine vase paintings as evidence for the performance of tragedy and comedy. In 1996, together with Edith Hall, he set up the APGRD (Archive of Performances of Greek and Roman Drama). It is devoted to the international production and reception of ancient plays since the Renaissance. He has also worked with productions in the theatre, including The Oresteia at the National Theatre (1980–81), The Thebans at the RSC (1991–92), and The Oresteia at the National Theatre (1999–2000). Apart from Greek drama, his chief area of interest was in Homer.

Further related subjects include vase-painting and theatre; performance studies; reception of ancient literature in modern poetry; practical translation workshops. Currently he is working on a broad-brush book on Greek Tragedy, including a critique of Aristotle’s Poetics. 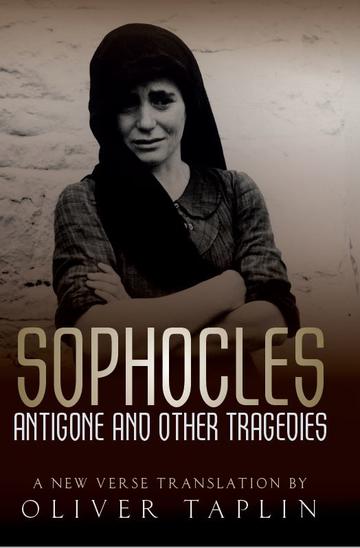 His new book, Sophocles' Antigone and Other Tragedies is due to be published in September 2020.