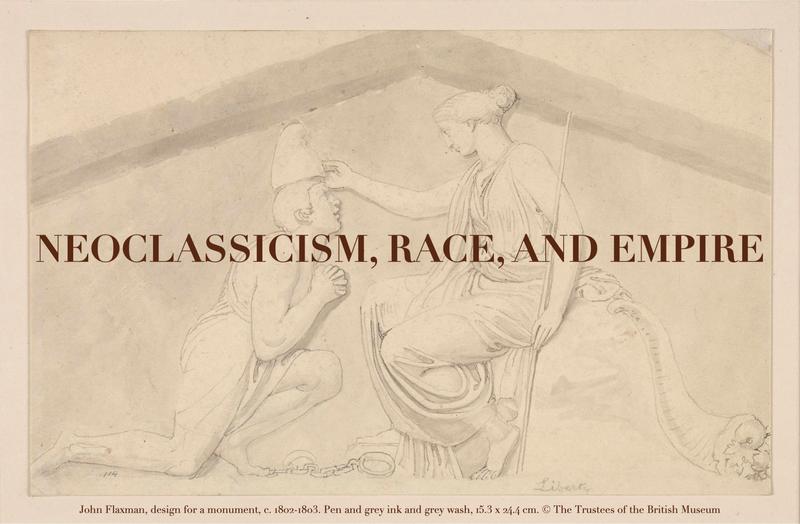 "Neoclassicism and the Architectures of Race"

This is the final event in the Neoclassicism, Race, and Empire seminar series.

Please note that in the USA and Canada, the session on 16 March starts an hour later than the others, because the clocks go forward on different dates.