Objects from the Wallace Collection 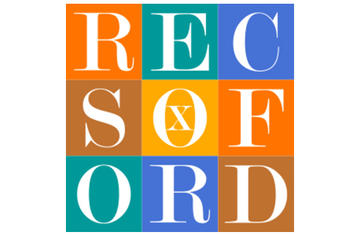 RECSO will host an afternoon of graduate presentations, chaired by Adam Bridgen, from Lindsay Macnaughton and Elena Sorochina about objects from the Wallace Collection. The talks are a direct result of research pursued by MSt European Enlightenment graduates at the Wallace Collection, as part of the ‘Art of the Enlightenment: Image, Text, Object’ special option course.

This presentation investigates the extent to which the physical evidence provided by a selection of small tables in the Wallace Collection challenges the perceived image of the activities of ancien régime elite Parisian society propagated by visual and literary sources. Read as art objects, I argue, the discursive signs ingrained in the construction and design of these tables become valuable witnesses of a shift in taste, refinement, and self-fashioning in the second half of the eighteenth century.

Elena Sorochina, ‘The Eighteenth-Century Duel: Between Feudalism and Enlightenment’

This presentation discusses the evolution of the aspect and functions of the sword as a means of understanding changes in elite French culture in the latter half of the eighteenth century. I will concentrate on some key differences between the medieval sword and the eighteenth-century smallsword in order to highlight some crucial contradictions, ambiguities, and developments regarding the role and place of duelling.

To participate in, or for further information about, the object presentations we have planned in collaboration with the Ashmolean Print Room for Michaelmas Term 2015-2016, please contact emily.knight@trinity.ox.ac.uk.